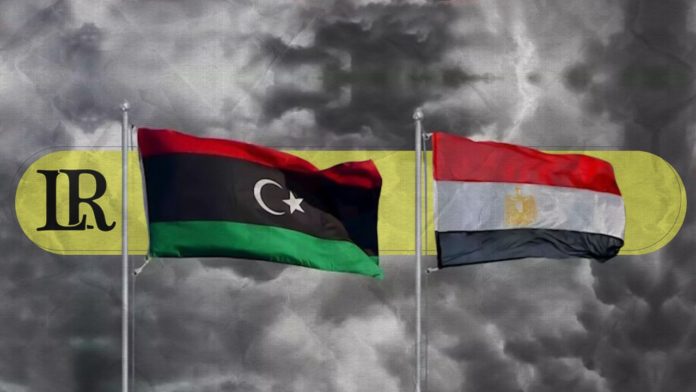 The value of trade between Libya and Egypt witnessed remarkable growth during the first quarter of 2021, recording $245.017 million, compared to $171.118 million year-on-year, with an increase of 43.2%, according to the foreign trade bulletin issued by the Central Agency for Public Mobilization and Statistics (CAPMAS) on Monday.

The CAPMAS added that the trade balance between the two countries was in Egypt’s favour by about $187.497 million, during the first 3 months of this year.

The value of Egypt’s imports from Libya increased significantly during the first three months of this year to record $28.76 million, compared to $6.932 million during the same period in 2020, an increase of 314.9%.

According to the report of the Export Council for Building Materials, the sector’s exports to the Libyan market increased by 76% during the first four months of 2021 to reach $76 million, compared to $43 million YoY.

Egypt’s exports of insulating materials to Libya amounted to about $1 million with a growth of 47%. Aluminium exports also grew by 26% to $12.009 million, while quarry materials and minerals exports grew by 180% to about $379,000.