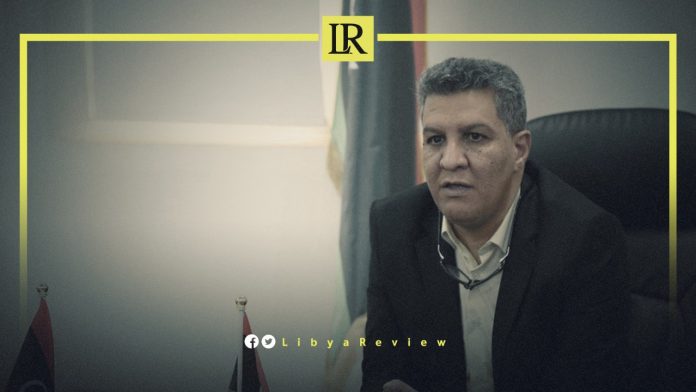 On Monday, Libya’s Attorney General issued a pretrial detention order against the Minister of Education, Musa Al-Maqrif. This comes as part of the textbook crisis, according to a statement by the Attorney General’s Office.

Schools continue to suffer from a severe shortage of textbooks for many subjects. This is despite the allocation of a budget amounting to billions of dinars to provide these books. This crisis worsened despite the start of the new school year on 7 November.

The Libyan Attorney General, Al-Siddiq Al-Sour opened an investigation into the incident, which has caused outrage across the country, and on social media.

On Saturday, Al-Maqrif appeared in a television interview in which he attempted to provide justifications for the delay in printing the books. He stated that the main reason was the unification of the curricula, as there were two parallel ones due to the presence of two governments. Observers have stated that this delay is due to the change in printing companies.

The Deputy Director of the Center for Educational Curricula, Mahmoud Al-Wondi said that Al-Sour has opened an investigation into the circumstances of the delay, which has now surpassed a month.

In press statements, Al-Wondi confirmed that they were summoned by the Attorney General’s office to investigate the issue. He claimed that the reason for the delay, was to “strip the center of its powers and to refer the authority to supply the book to the Ministry of Education by the Ministry of Planning.”

Al-Wondi stated that even if the competence is returned to the center, it is difficult to supply books in a short period unless the government intervenes at the highest levels.

The Libyan government allocated 8.65 billion Libyan dinars (about two billion US Dollars) to the Ministry of Education. Al-Maqrif stated that this budget was allocated mostly for the rehabilitation of schools.