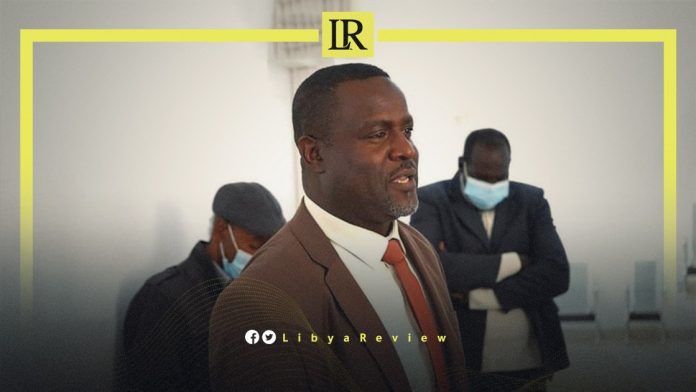 On Monday, the Director of the Health Services Department in Ghat, Ramadan Al-Yatni described the health situation in the country’s southern municipalities as being “in a deplorable state.”

In press statements, Al-Yatni called on the Ministry of Health to urgently provide doctors and medical supplies. “We do not have doctors, and we suffer from a severe shortage of doctors and auxiliary medical staff,” he said.

The official stressed that almost all hospitals in the southern region are lacking basic supplies, adding: “We have addressed all the health authorities, but unfortunately there is no response.”

He stressed that there are only two doctors present in the Ghat Municipality, who are volunteers with the World Health Organization (WHO).

Due to the ongoing political and economic crisis and precarious security situation, the healthcare system in Libya remains fragmented and weakened. State-run primary healthcare centers are unable to ensure adequate treatment.

In addition, health services are difficult to access, especially for disadvantaged population groups. This includes girls and women, people with disabilities or in need of psychosocial support, victims of gender-based and other forms of violence, pensioners, internally displaced persons, and migrants.

Southern Libya’s border areas remain a region of endemic instability, wracked by communal conflict and rampant smuggling. The region has long existed on the periphery of Libya’s politics and international concerns.

Increasingly, the vacuum of governance in the south has drawn in political actors from northern Libya and outside states. Extremists seeking refuge in the south, and migrants being smuggled through the region directly impact the security of Libya, and the wider region.

The situation has drawn fighters from across the region, and has given smugglers greater access to the ungoverned border between Niger and Libya. This has helped fuel the unprecedented flow of migrants to Europe.