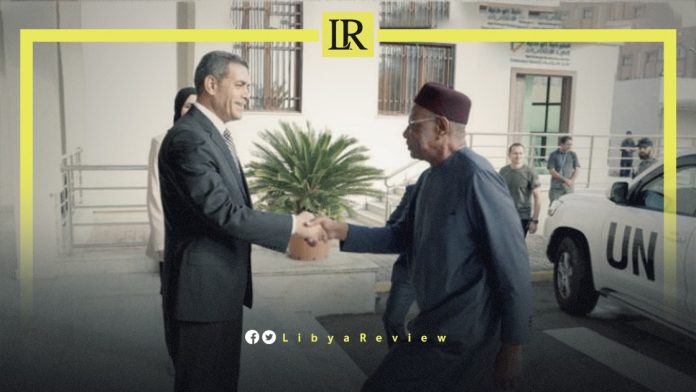 The US Ambassador and Special Envoy to Libya, Richard Norland announced that he held talks with Turkish officials to agree on a date for the postponed Libyan elections, according to Asharq Al-Awsat.

The US Ambassador confirmed that he had held “useful consultations” with the Director-General of the Middle East and North Africa Department of the Turkish Foreign Ministry. This was related to efforts to set an “acceptable date” for the elections, as soon as possible, without revealing further details.

Spokesman for the UN Secretary-General, Stéphane Dujarric confirmed that the new UN Envoy to Libya, Abdoulaye Bathily’s “highest priority is to support defining a consensual path towards fair and comprehensive elections, as soon as possible.”

On Monday, Saleh held a meeting with Bathily in Al-Qubba city. They discussed the latest political developments, and ways to end the current crisis.
Bathily reiterated his keenness to help restore stability to Libya, “in a way that helps it to restore its regional balance and maintain its peace and security.”