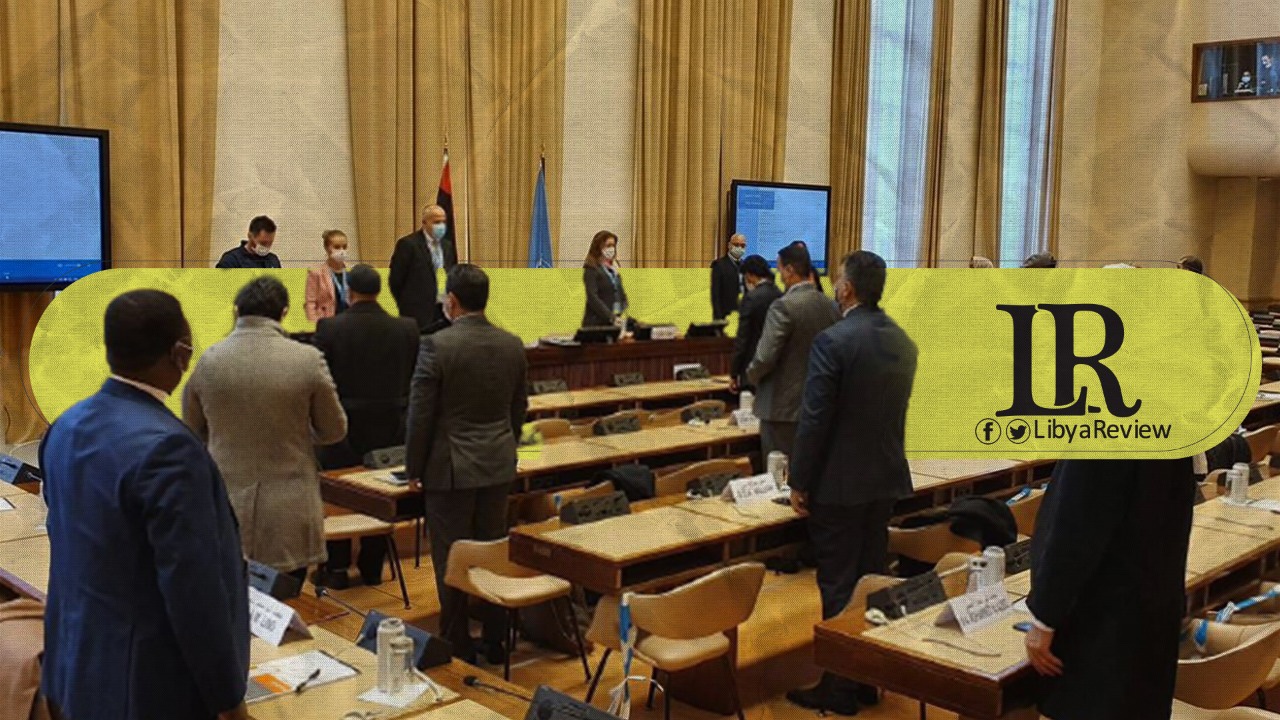 On Tuesday, the Libyan Political Dialogue Forum (LPDF) resumed its session listening to candidates for the upcoming interim executive authority. These will then be voted on by LPDF members.

The voting sessions were launched on Monday, under the auspices of the United Nations Support Mission in Libya (UNSMIL). 45 candidates, including 3 women began to present their credentials to the forum.

A Presidential Council which will consist of three members, and a Prime Minister and two deputies will be voted on by 5 February. The list of candidates include 21 names for the position of Prime Minister, and 24 for the Presidency Council.

Last Saturday, UNSMIL announced the full list of candidates for the two positions.
In a statement, UNSMIL extended its appreciation for the efforts of the three-person verification committee that was drawn from the LPDF to review the applications, in line with the eligibility criteria agreed upon in Tunis.