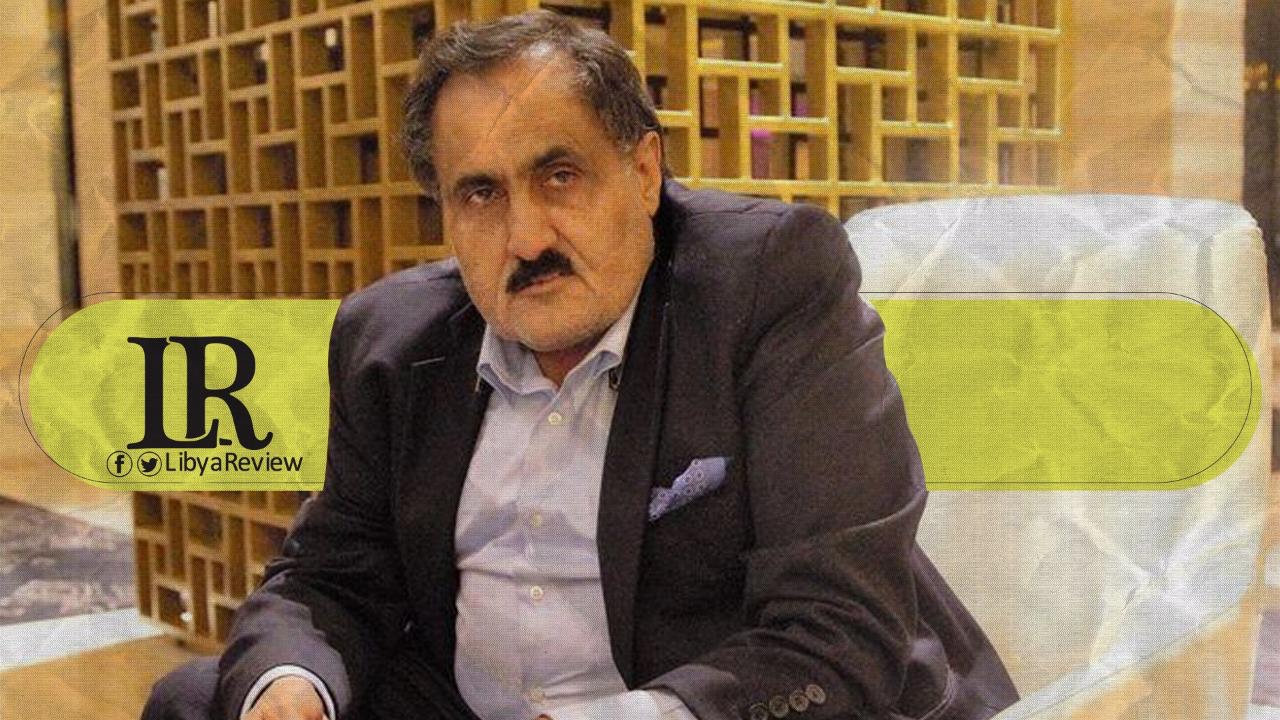 In his speech to the Libyan Political Dialogue Forum (LPDF), Saif Al-Nasr affirmed that the south suffered greatly from political consequences due to “marginalization and programmed chaos.” He stressed that they needed to implement, “a historic pause to launch a patriotic battle for construction, through real developmental efforts in which all citizens participate.”

He stressed the need to work diligently to ensure the implementation of the roadmap for the interim stage. As well as emphasizing the need to employ national, regional, and international efforts to bring peace and stability to Libya.

Saif Al-Nasr pledged continuous coordination with the National Unity Government to achieve its goals. He promised to launch the reconstruction process in Libya, with the south being the centerpiece. This is in addition to a national campaign to combat corruption and restore the “image of an honest Libyan person.”

The former ambassador insisted on the need to work to reconvene the Libyan Parliament together as soon as possible, to strengthen coordination with the LPDF and complete a roadmap according to the agreed dates. He added that this will support the parliamentary and presidential election process scheduled to take place on 24 December 2021, and facilitate the work of the High National Electoral Commission (HNEC).

He stressed the need to regulate the relationship between Libya, neighboring countries, regional states, and the wider international community on the basis of common interests and mutual respect in order to restore Libya’s sovereignty and protect its unity.