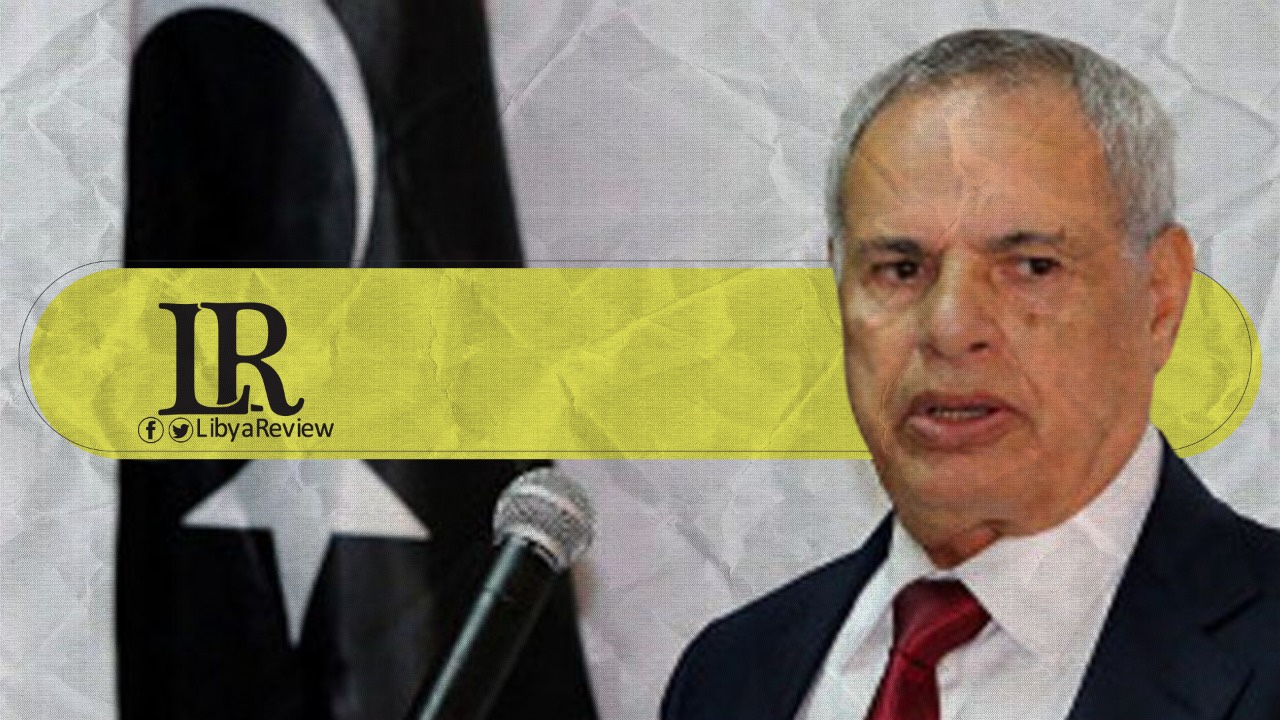 A candidate for the interim executive authority in Libya, Mohamed Al-Barghathi has said that national reconciliation is the basis for the stability of Libya.

During his speech to the Libyan Political Dialogue Forum (LPDF) in Geneva, Al-Barghathi said that military and security institutions are national institutions, and should refrain from interfering in political affairs.

Al-Barghthi expressed his aspiration for a, “new era in which relations with countries will be built on new and fair foundations that take into account common interests.”

He stressed his rejection of the use of violence in dealing with any issue, adding that a message must be conveyed to the world that a new era has begun in Libya.

He pointed out that youths will be given greater opportunities in the coming period, and stressed the need for freedom of opinion, stating that “dialogue is the shortest path to understanding between all.”

The first session of the LPDF convened on Monday. A new executive authority will be elected from among the candidates, and announced on 5 February.