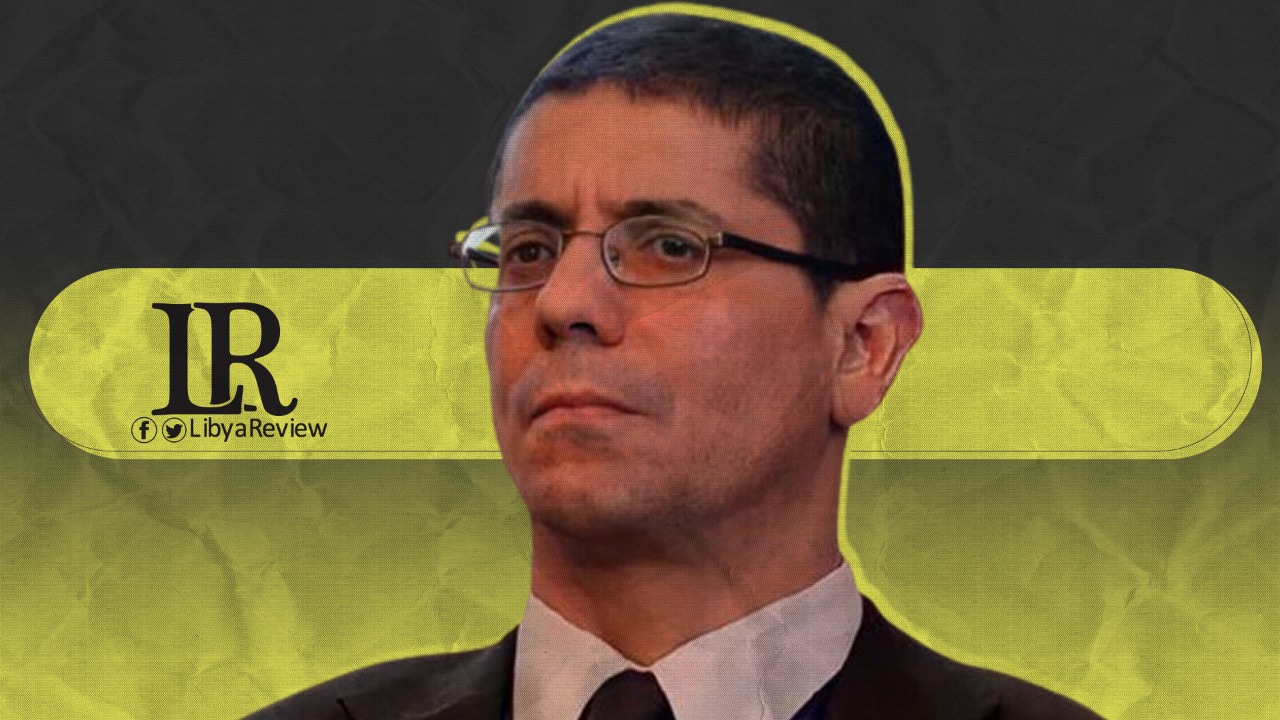 On Tuesday, Jamal Abu Bakr Omran Abughrein a candidate for Libya’s premiership of the upcoming interim government, pledged that he will work to prevent new human rights violations in the war-torn country.

In his speech to the Libyan Political Dialogue Forum (LPDF) session in Geneva, Abughrein said that he ran for the position of Prime Minister as he has the necessary expertise in politics. He added that the Ministry of Culture should have a great role in raising citizens’ awareness about the importance of participating in elections, and choosing their leaders.

He stated that the past few years have seen many human rights violations, and are one of the main causes of the country’s instability. He stressed the importance of unifying the political and popular will of the people with a view to achieving transitional justice. Abughrein confirmed that he would work to ensure a high representation of women and youth in his new government.

Libyan delegates at UN-backed talks on Tuesday held the first round of voting for a three-member presidency council, part of a new transitional executive to govern the country until December elections.

The 75 participants at the LPDF, who were chosen by the UN to represent a broad cross section of society were shown casting their ballots in three boxes, each representing a region. But with none of the 24 candidates meeting the required threshold of 70% of votes, elections moved to a second round.The three council posts of president and two vice presidents will represent the west, the east, and the south of Libya.