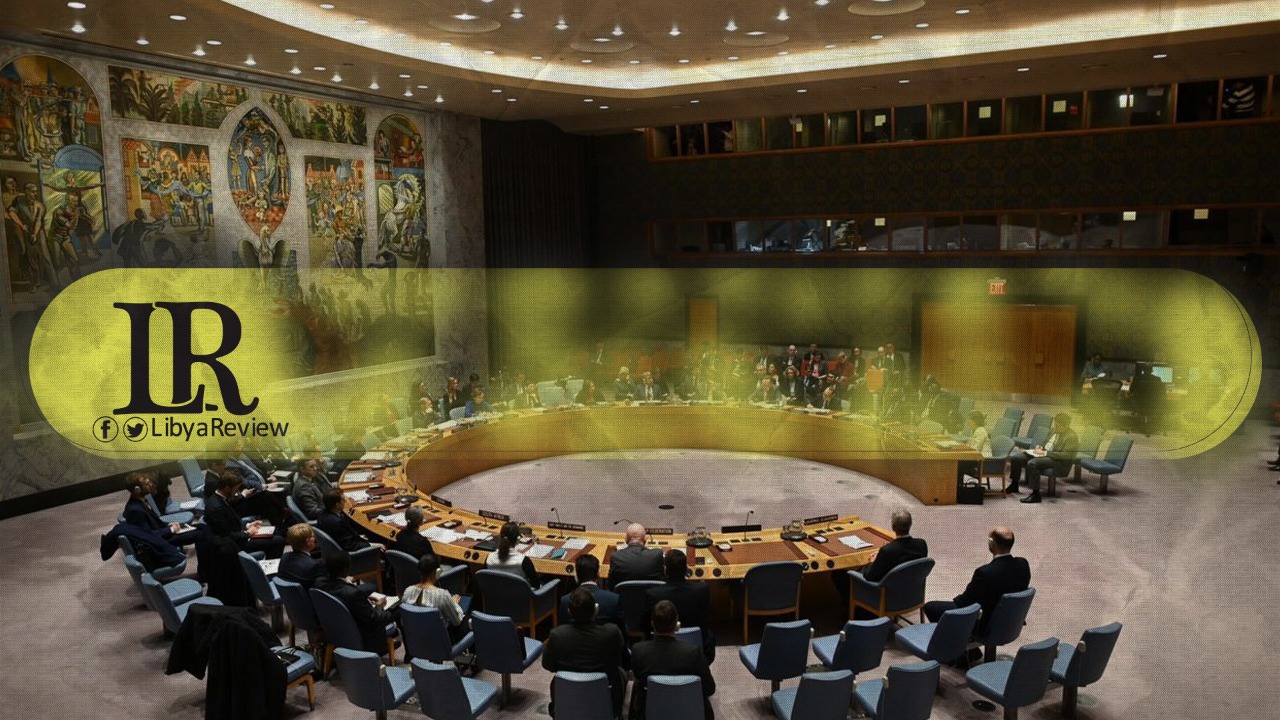 On Tuesday, the UN Security Council welcomed the outcome of the Libyan Political Dialogue Forum (LPDF) regarding the formation of a new interim executive authority. This will lead the country until fair and transparent elections are held in December 2021.

In a statement, the Security Council called on the new Libyan authority to swiftly form an inclusive government, as agreed upon in the roadmap that was set during the LPDF talks in Tunis. It also urged the necessary preparations for holding the country’s parliamentary and presidential elections in December.

The statement stressed the importance of ensuring full implementation of the 5+5 Joint Military Committee (JMC) agreement. It called on all member states of the Security Council to respect the arms embargo imposed on Libya, and ensure the removal of all foreign forces and mercenaries from the North African country.

The 5+5 JMC is an effort adopted by the Security Council as a track to settle the conflict in Libya, bringing five military officials from each of the country’s rival camps.

On 5 February, members of the Libyan Political Dialogue Forum (LPDF) elected a new Prime Minister and a new Presidency Council during a voting session in Geneva. Mohamed Al-Menfi was elected as President, while Abdel-Hamid Dabiba was named as Prime Minister. This transitional government will lead the country until national elections scheduled on 24 December 2021.