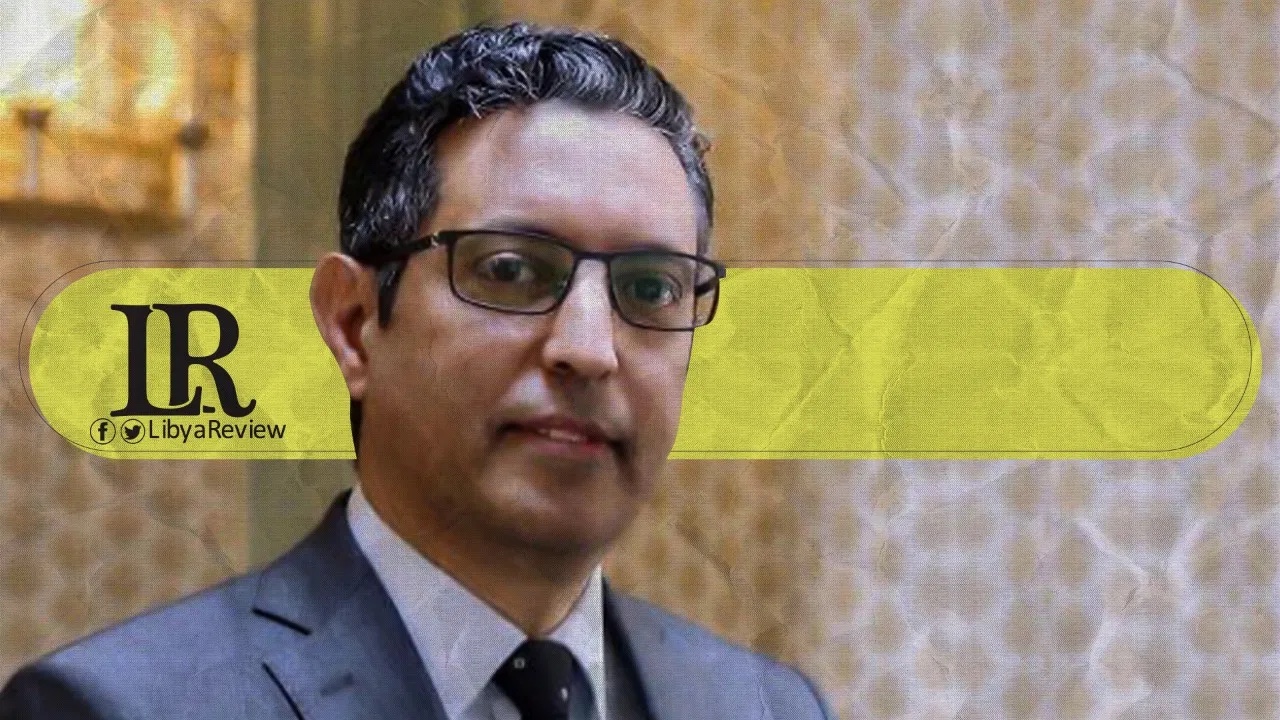 “This is an important victory for Libya. Thanks to the efforts of the United Nations Support Mission to Libya (UNSMIL), the Ministry of Foreign Affairs and the Libyan Investment Corporation, the UNSC officially rejects Belgium’s request to seize Libyan frozen assets funds,” El-Sonni tweeted.

He added that, “we thank all the member states of the Security Council, especially Tunisia that supported our position rejecting the seizure of the Libyan frozen funds.”

The move came after the Belgian government, in January through its Finance Ministry, said it would inform the UN sanctions committee to unfreeze some of the Libya’s assets in Belgian banks to get dues, valued at 49 million euros.

GSDT sued the Libyan government in Tripoli for the assets promised to it by former Libyan leader Muammar Gaddafi, following an agreement in 2008 between the Libyan government and the foundation of Prince Laurent concerning a green project in the oil-rich country. The project did not take off after the assassination of the former Libyan leader in 2011.

In 2019, Prince Laurent accused the Belgian government of not supporting him in his dispute with Libya, even though a Belgian court decision awarded him nearly €50 million in damages.