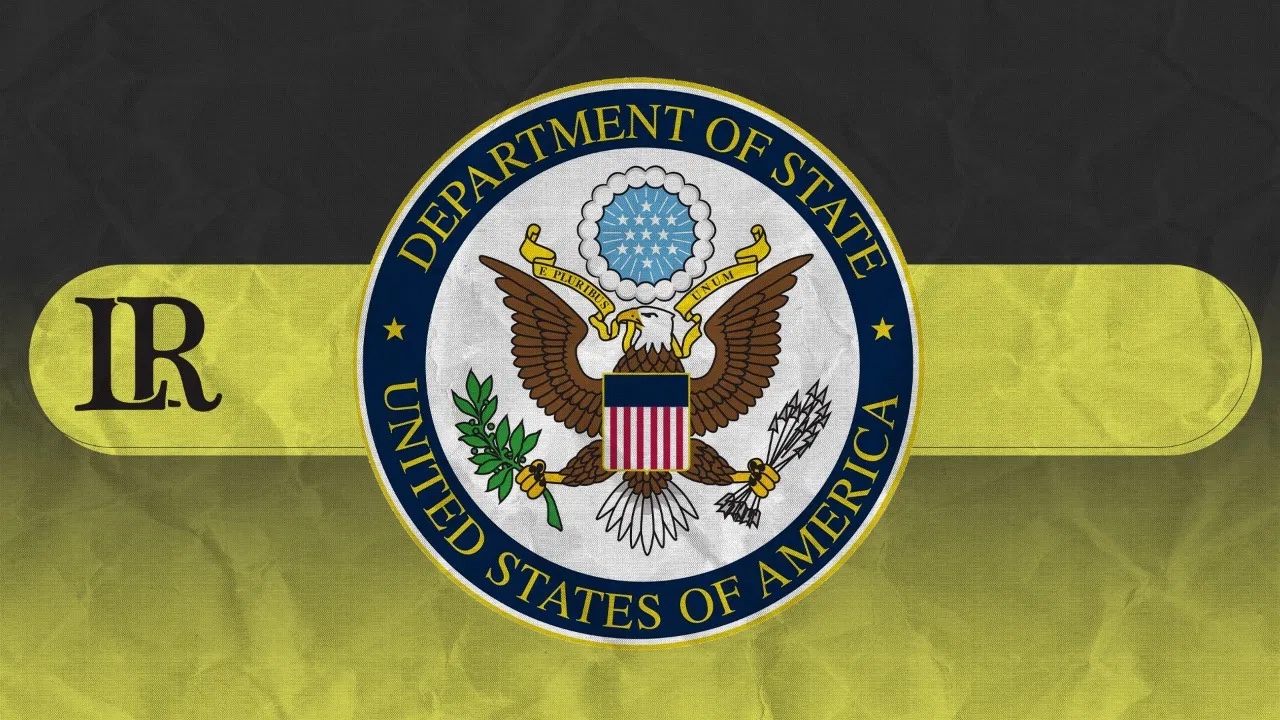 The Director of the Dubai Regional Media Hub of the United States (US) Department of State, Samuel Werberg, said that the US welcomed the outcomes of the Libyan Political Dialogue Forum (LPDF). He added that the elections, scheduled to be held in December 2021, must be respected by all parties as they represent the choice of the Libyan people.

Werberg stipulated the importance of withdrawing mercenaries and foreign forces from Libya asserting that Turkey must clarify its stance on the North African state as it is either with the Libyan people or against it.

Werberg confirmed that the US called upon all parties to withdraw all foreign fighters from Libyan territories. “We are watching, and if the call is ignored by Turkey, I cannot tell what will happen,” he stated.

Furthermore, the American official said the US realizes that Egypt would be influenced by the spread of terrorism in Libya.

On Saturday, Werberg told an Egyptian TV show that the Biden Administration would not repeal Trump’s decisions pertaining to Palestine and that the US Embassy’s headquarters in Israel would remain in Jerusalem.

Werberg went on saying that the Biden Administration also prioritizes backing a peaceful solution in Yemen through negotiations among other issues in the Middle East.