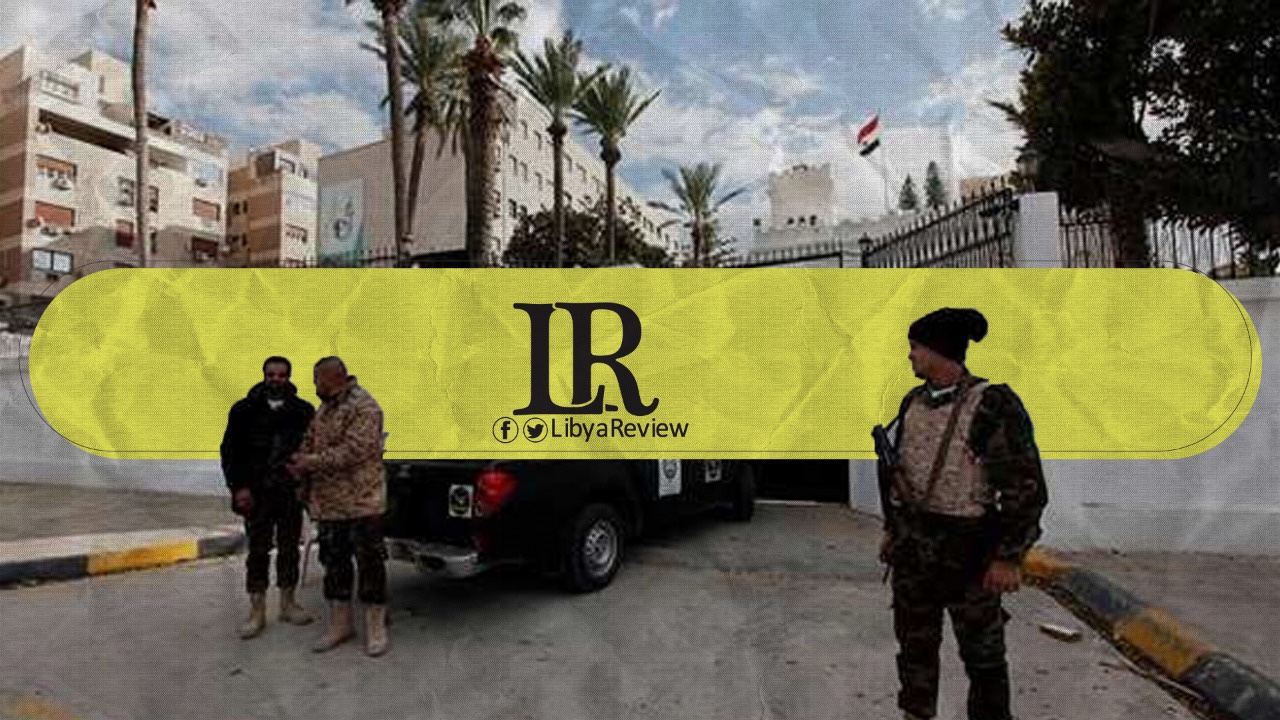 An Egyptian delegation is set to arrive in Tripoli on Monday, to begin the reopening of the Egyptian Embassy in Tripoli, after a six year-halt.

Spokesman of the Ministry of Foreign Affairs of the Government of National Accord (GNA), Mohammed Qiblawi said the visit was taking place as part of coordinated efforts between the two countries. A high-level Egyptian delegation had visited Tripoli in December 2020, and held meetings with senior GNA officials. The delegation included the Deputies of the Egyptian Defense Ministry, Foreign Ministry, and the Deputy Head of Egyptian Intelligence. The visit was the first of its kind since 2014 by Egyptian officials to Tripoli.

The GNA’s Foreign Ministry has said the meeting came within the framework of “advancing Libyan-Egyptian relations and widening our horizons.”