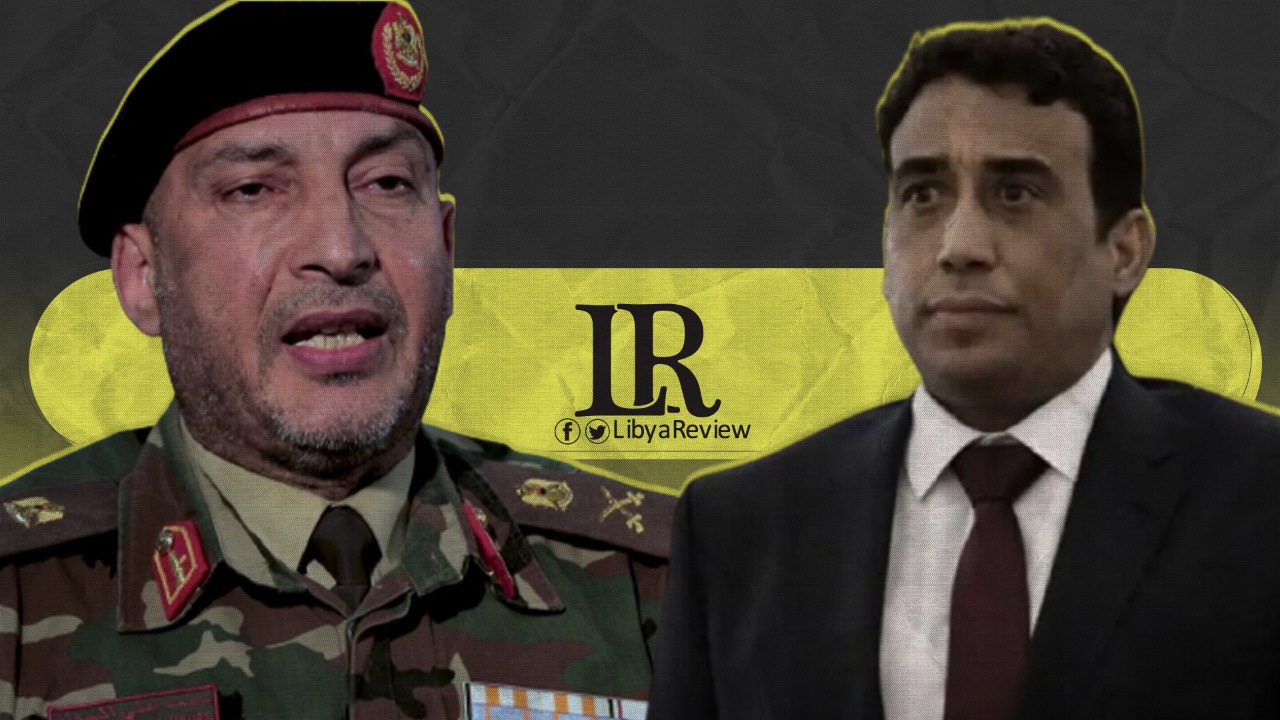 On Saturday, the newly elected Head of Libya’s Presidential Council, Mohamed Al-Mnifi met with military leaders in Tripoli, including Muhammad Al-Haddad, the Chief of Staff of the Government of National Accord (GNA). They discussed ways to unify the military establishment in the country.

According to the media office of the new Head of the Presidency Council, Al-Mnifi confirmed that the meeting took place within the framework of seeking to unify the military establishment in the country through the Libyan Joint Military Committee (JMC) 5+5 to achieve stability in Libya.

The meeting also discussed some of the obstacles that the General Staff in Tripoli is going through and ways to unify the military institution and support the Joint Military Committee 5 + 5.

During the meeting with Italian Ambassador to Libya, Giuseppe Buccino, Al-Mnifi said that the next Libyan government will be one government for all Libyans without excluding or marginalizing groups. The members of the House of Representatives (HoR) and the High State Council have a serious desire to achieve stability in the country and extend security within it to reach the elections on time.