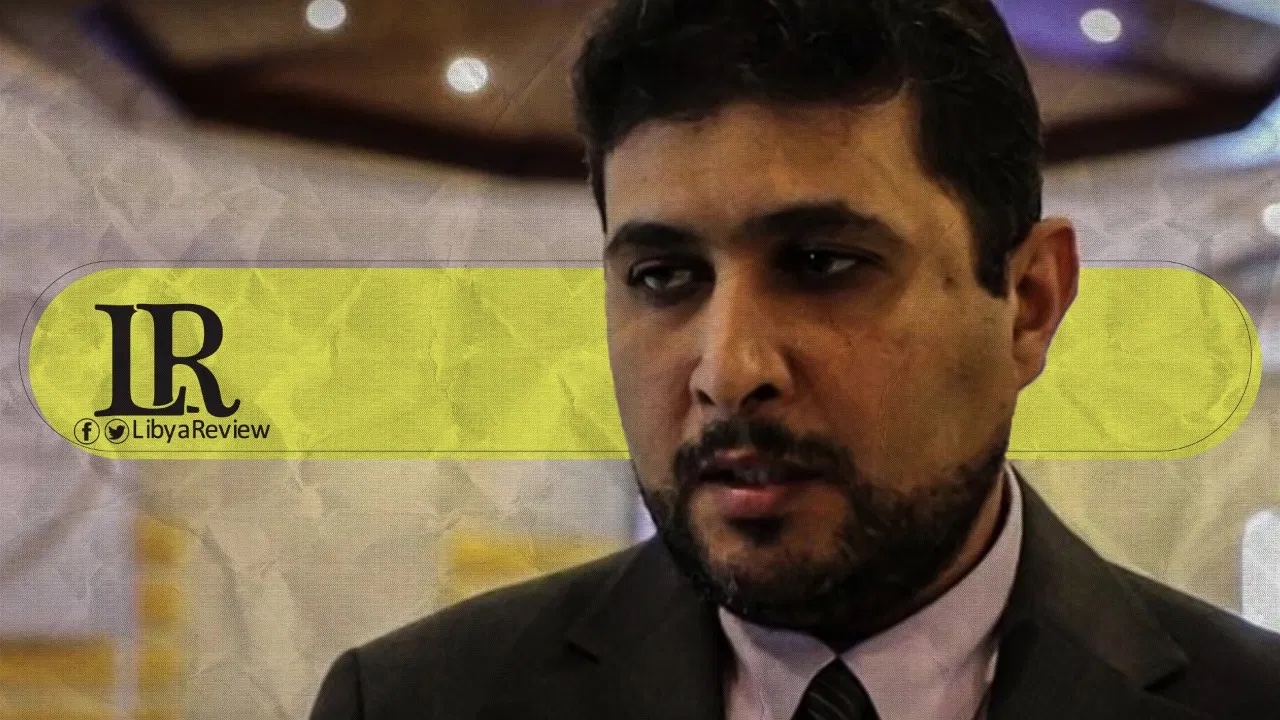 Finance Minister of the Government of National Accord (GNA), Faraj Boumatri claimed Libya’s national security was at risk due to attempts to “thwart the import tracking system’

Boumtari accused MP Mohamed Al-Ra’id of sabotaging the tracking system, and that the failure of this system caused illegal drugs and alcohol to be brought into Libya.

In press statements, Boumtari urged Al-Ra’id to reveal the reasons for his efforts to thwart the tracking system. He pointed out that the Finance Ministry has discovered shipments registered as baby food, but were found to be alcohol and narcotics. He explained that 90% of the seized shipments were recorded to unknown persons.

Boumtari added that there is “a major and frequent defect” in the financial and trade system in Libya. He stressed that national security was “at-risk” due to the frequent violations of shipping operations. The ministry had adopted a system in 2015 to track shipments, “which may not stop the forgeries, but is able to reveal the importer to punish him.”

“Before the tracking system, sufficient information was not available about the two parties to the shipment process. Huge quantities of dangerous and prohibited materials entered Libya in recent years,” the minister said.

He concluded that many of the detected violations were used for money laundering, and importation of prohibited materials.