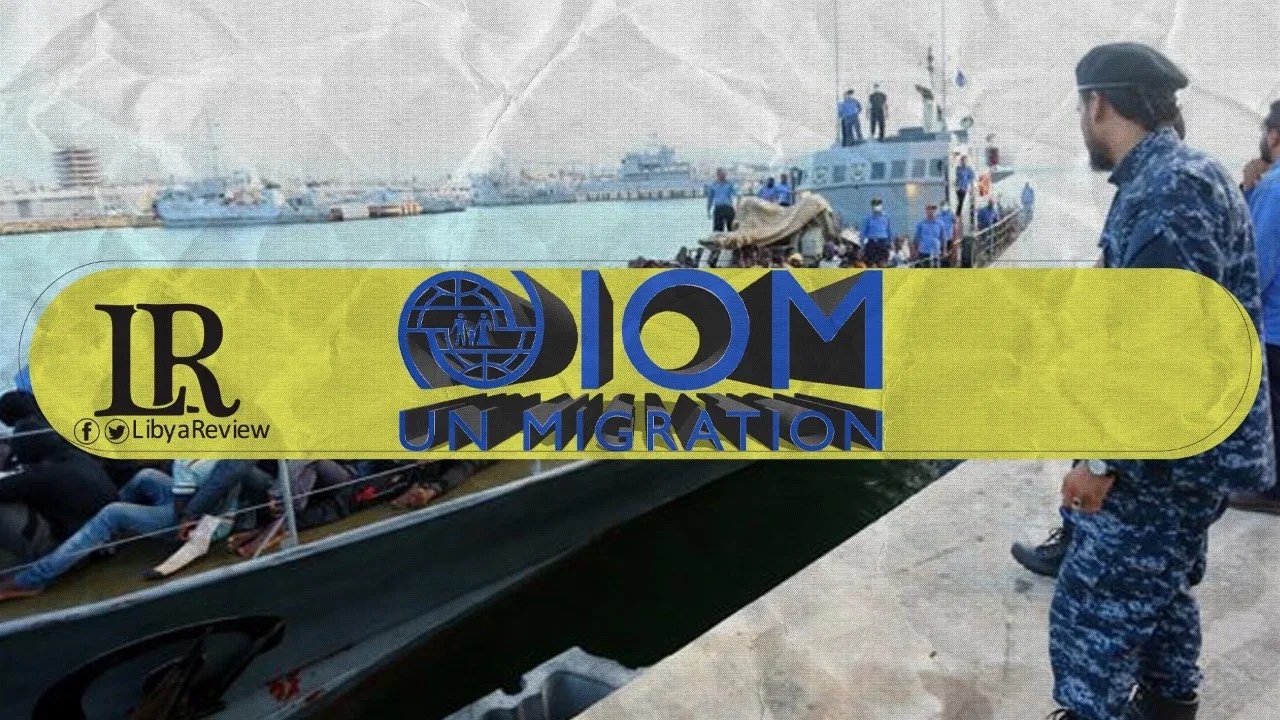 On Wednesday, the International Organization for Migration (IOM) and the United Nations High Commissioner for Refugees (UNHCR) said at least 41 migrants drowned off the Libyan coast in a shipwreck.

UNHCR and IOM said in a statement that on 18 February, a total of 120 people were on board a boat, including six women, one of whom was pregnant, and four children according to testimonies of the 77 migrants who were rescued by a commercial vessel.

The statement pointed out that tens of thousands of persons travelling along the route through Libya to the central Mediterranean have fallen victim to unspeakable brutality at the hands of traffickers and militias. “Migrants who were rescued and returned to Libya are forced into arbitrary detention and risk becoming victims of abuse, violence, and major human rights violations,” the statement noted.

It added that some 160 migrants have died this year, while more than 3,500 others were rescued and returned to Libya. “Libya cannot be considered a safe port and every effort must be made to ensure that persons rescued at sea are not sent back there,” the IOM and UNHCR reiterated.