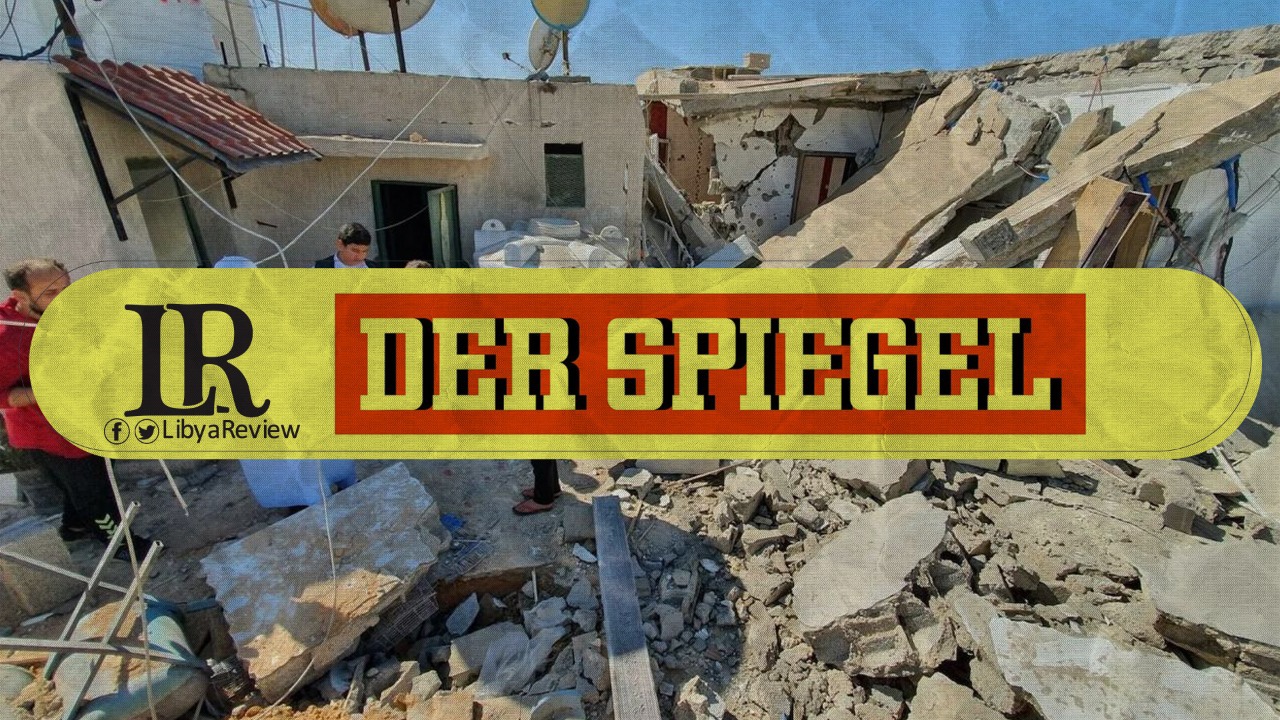 The German Academy of Sciences in Berlin stated that the involvement of Germany and France in Libya had worsened the situation on the ground, with their actions backfiring.

The German magazine, der Spiegel, argued that the German intervention in Libya remained without ideas or initiatives. Despite the fact that a range of meetings were hosted in Berlin to try and resolve the Libyan crisis, these did not put any serious arbitration proposal into practice.

For ten years now, Libya has seemingly inexorably slipped into chaos. According to der Spiegel, Libya has become a hotbed of terror, a paradise for smugglers, a battlefield of rival militias and ethnic groups.

der Spiegel also stated that France and Germany are diplomatically active in the region, as their soldiers are stationed in West Africa. However, a study conducted by the Berlin think tank, Stiftung Wissenschaft und Politik, states that this was not beneficial and contributed to a “disaster” in Libya.