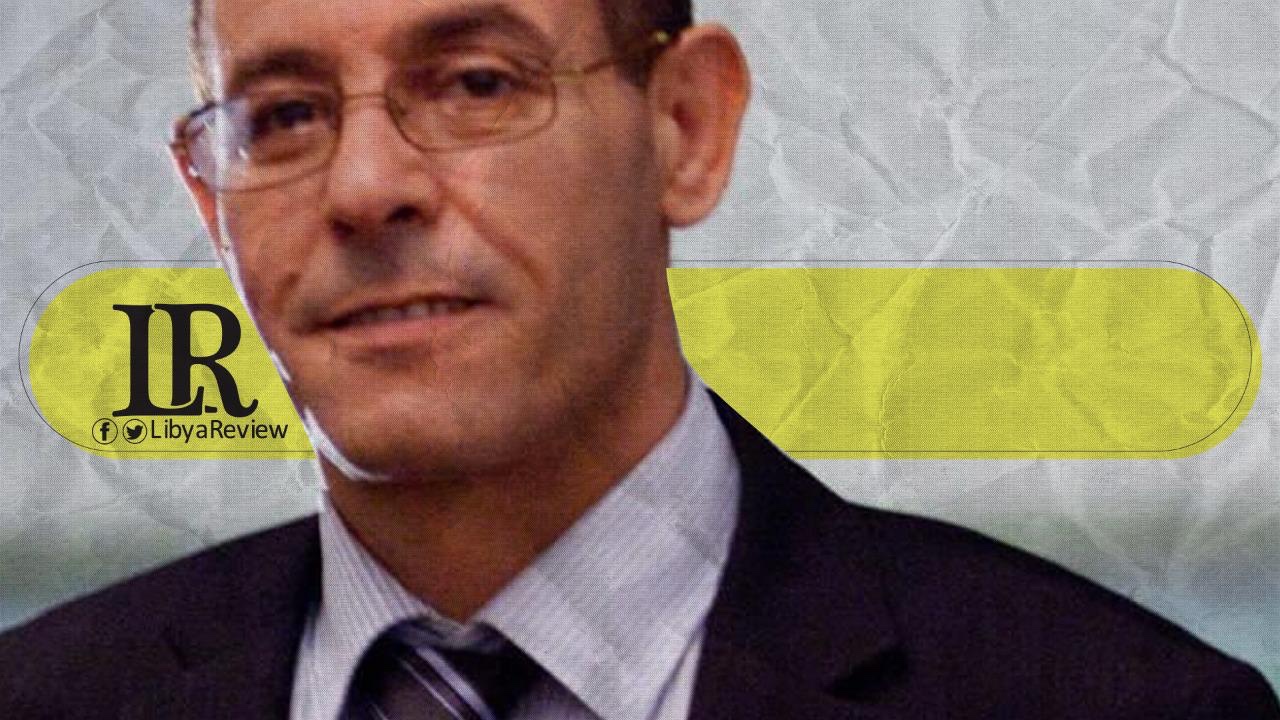 He pointed out that there are armed militias, affiliated with the Mufti who see him as their spiritual guide and have adopted his extremist views .

Several reports allege that Al-Ghariani possessed more than $100 million US dollars in Zakat (charity) and foreign funds, and was associated with members of the Muslim Brotherhood organization.

Al-Werfalli called for Al-Ghariani and foreign countries that sought to spread terrorism and destruction in Libya to be immediately confronted.