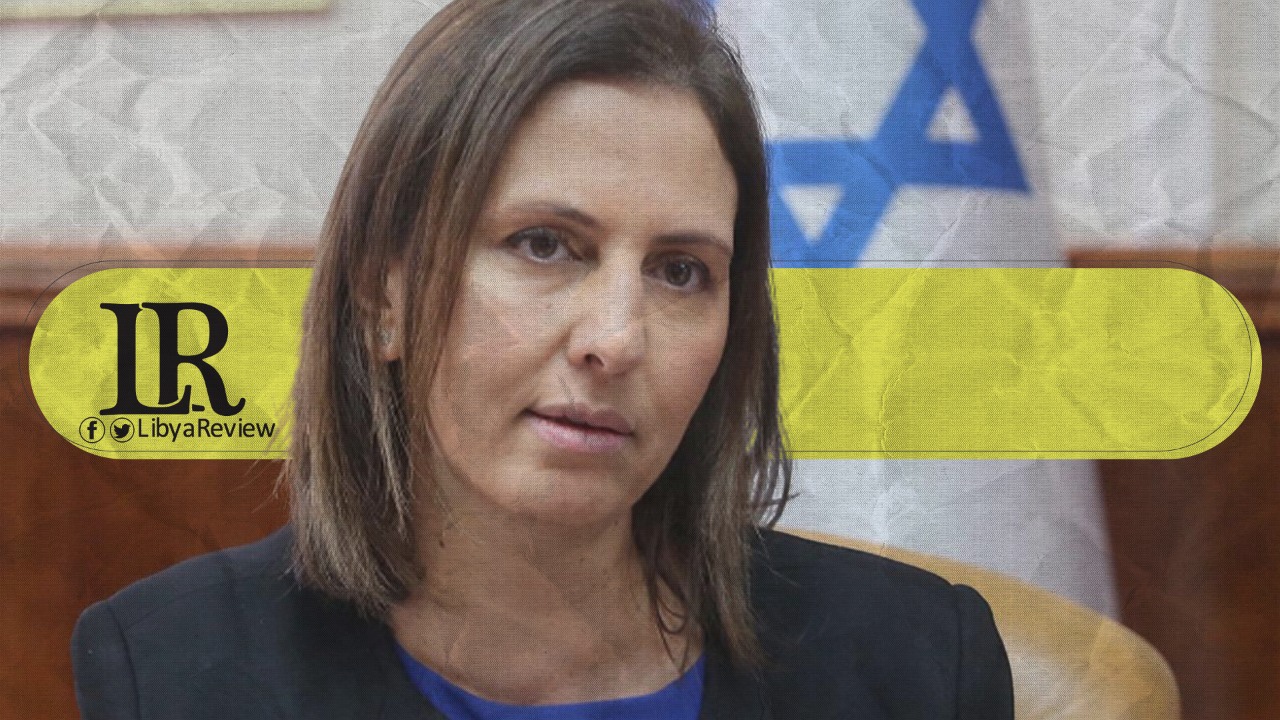 “The people responsible for this pollution have to pay the price. Our enviorment is damaged, our animals are harmed thanks to merciless criminals,” Gamliel said.

The Israeli Minister explained that after two weeks of investigations, the Environmental Protection Ministry found that the ship that leaked the crude oil, the Emerald, was owned by a Libyan company and sailed from Iran to Syria.

Gamliel pointed out that the ship departed Iran, turning off its automatic identification system (AIS) – which transmits its location to other ships in the area. It turned the AIS on as it went through the Suez Canal, and then off again as it approached Israeli shores.

The ship remained within tens of kilometers of Israel’s shores, within Israel’s economic waters, for nearly a full day, spilling large amounts of oil between 1-2 February with its AIS off. Then it continued on to Syria, where it turned on its transmitter, and then returned to Iran, turning off its AIS as it passed Israel.