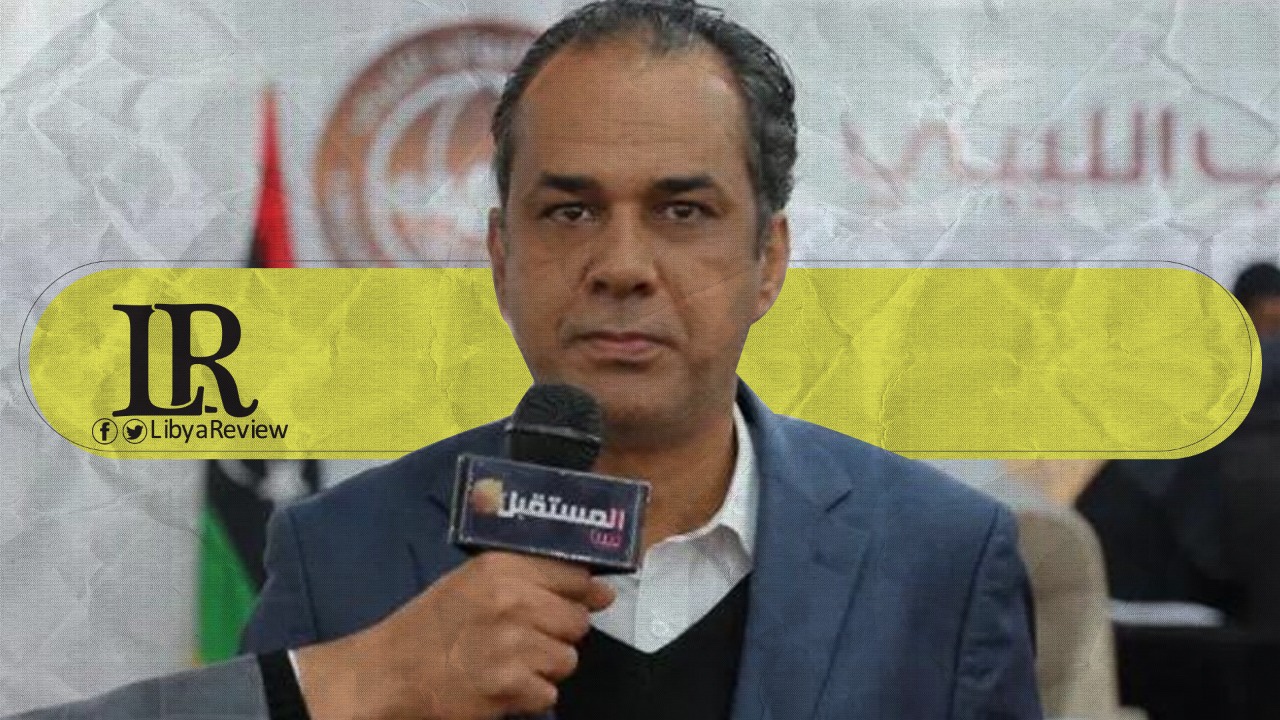 Al-Eraibi noted in a press statement to Al-Ittihad newspaper that the MPs are ready to attend the session which will be held in Sirte.

On Saturday, Parliament Speaker Ageela Saleh said that they would convene to discuss a vote of confidence for the government on Monday, 8 March at 11:00 am in Sirte.

Notably, 25 MPs requested Parliament to postpone the session, until investigations into allegations of voting bribery are concluded.

A leaked UN report noted that two participants of the Libyan Political Dialogue Forum (LPDF) allegedly offered bribes of between $150,000-200,000 US dollars to at least three others, if they promised to vote for Abdel-Hamid Dbaiba as PM.