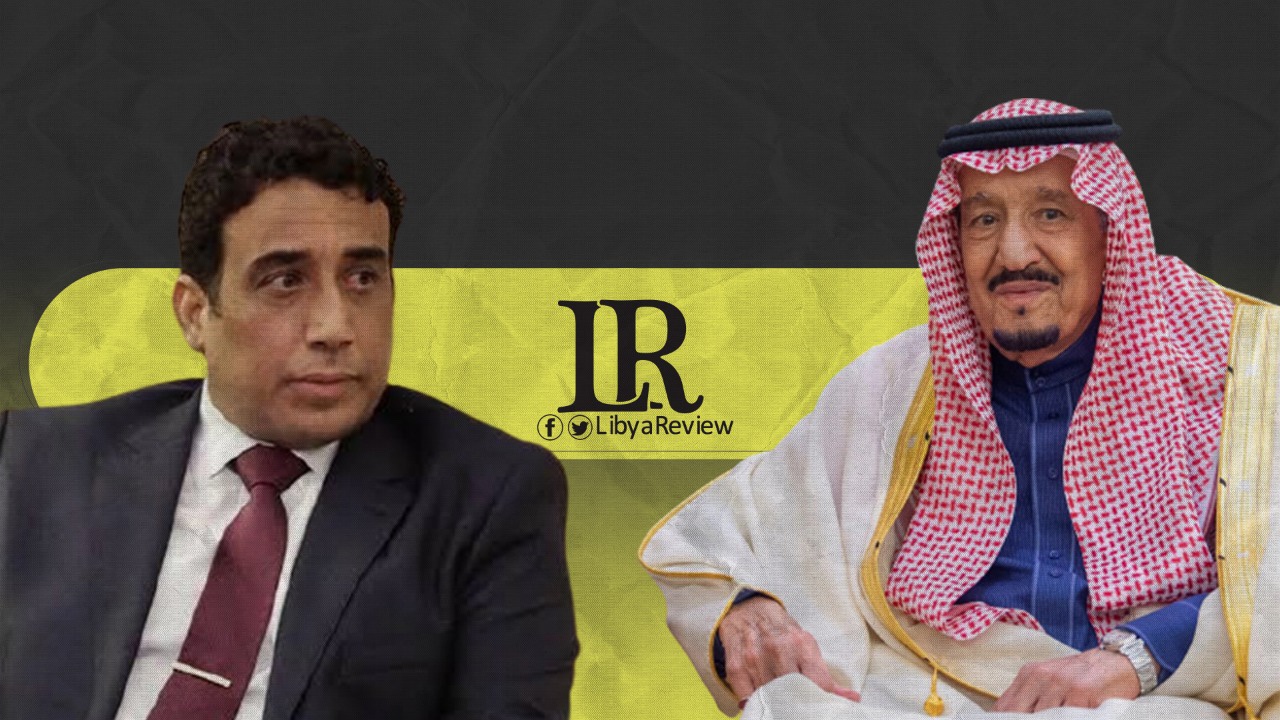 King Salman affirmed that the Kingdom of Saudi Arabia is keen to support and consolidate bilateral relations between the two countries.

In February, Al-Mnifi was elected as the new Head of the Libyan Presidential Council, while Abdelhamid Dbeibah, was named Prime Minster. The transitional government will lead the country until national elections, scheduled on December 24th, take place.

The Permanent Representative of the Kingdom of Saudi Arabia to the United Nations (UN), Abdullah bin Yahya Al-Muallami, has reiterated that Riyadh welcomed the formation of the new Libyan Presidential Council. The Saudi diplomat stressed the Kingdom’s rejection of any foreign interference in Libya that would fuel conflicts and further exacerbate the crisis.

Al-Muallami expressed his keenness for the stability of Libya, and the unity of the Libyan people. He hoped that the formation of the new Presidential Council would achieve security, stability, and development in the country.