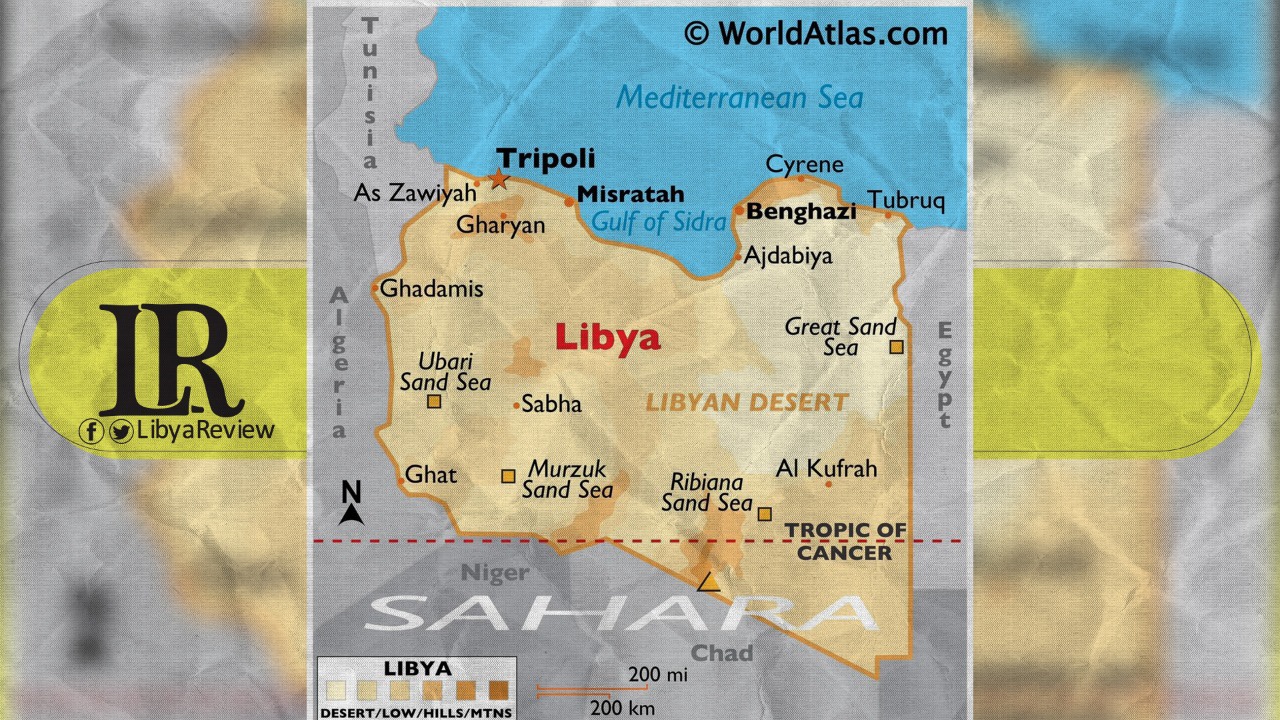 The Foreign Ministers of the Collective Security Treaty Organization (CSTO) member states affirmed their commitment to the unity, sovereignty and safety of Libya and the principle of non-interference in its internal affairs.

The CSTO is a political-military alliance established in October 2002, including Russia and six republics of the former Soviet Union, namely Belarus, Kazakhstan, Tajikistan, Uzbekistan, Kyrgyzstan and Armenia. Georgia and Azerbaijan withdrew from the organization.

In a joint statement published by the Russian Foreign Ministry, the Foreign Ministers said that there is no alternative to a political settlement in Libya. A political settlement must be reached through dialogue with both the participation of Libyans and under the leadership of Libyan people themselves. The Foreign Ministers also expressed their support for international efforts to hold talks between Libyans under the auspices of the United Nations (UN) on the ceasefire and reconstruction efforts.

The CSTO stressed the need to intensify efforts aimed at countering the threats of international terrorism, including those related to financing, training and equipping foreign fighters for use as mercenaries in armed conflicts, as well as their return from conflict areas.