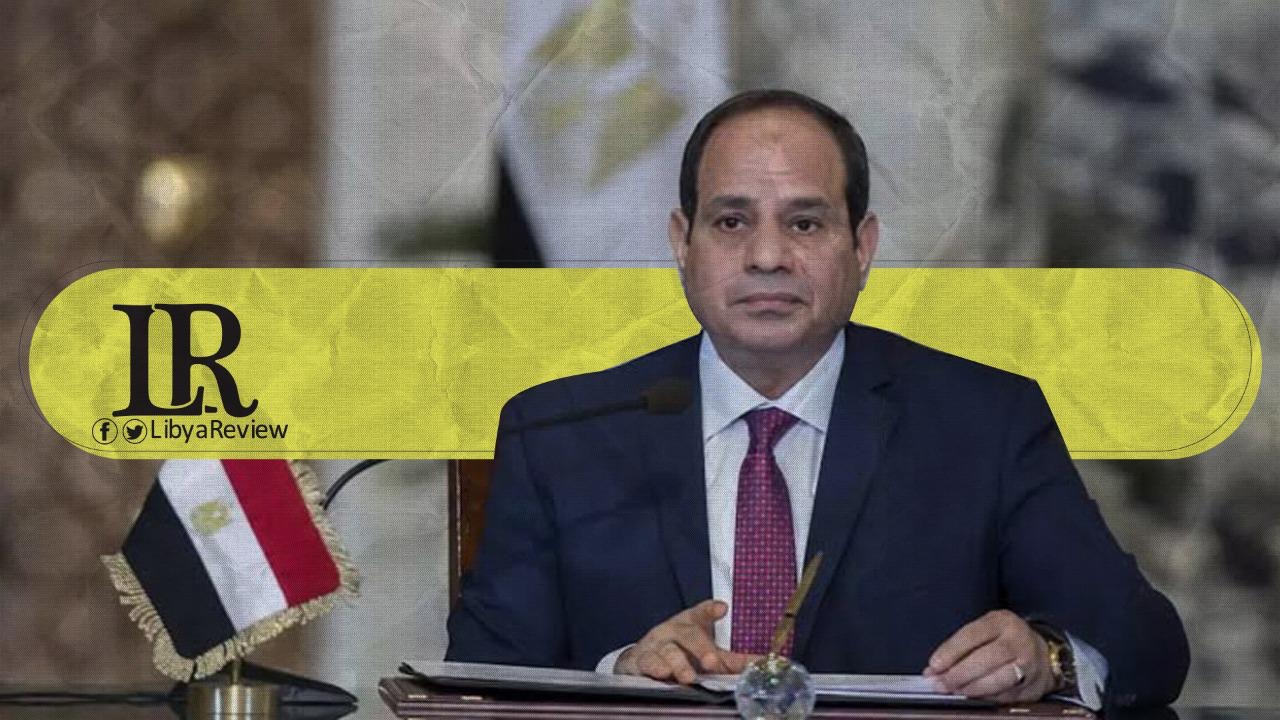 On Tuesday, Egyptian President Abdel-Fatah Al-Sisi expressed his support for the new Libyan administration led by the Prime Minister-designate of the Government of National Unity (GNU), Abdel-Hamid Dbaiba.

He stressed that Libya’s stability is an integral part of Egypt’s national security, pointing out that the GNU would make attempts to control the situation in Libya, politically, economically, and security-wise.

“The Dbaiba government will prepare the ground for elections in which Libya will hand over to a leadership chosen by the Libyan people of their own free will. Here, we are facing the end of a chapter of conflict that has spanned about ten years,” Al-Sisi noted.

In February, Dbaiba was elected as the Interim Prime Minister. He will lead the country for a transitional period until general elections scheduled for 24 December 2021. The Libyan Parliament has convened a crucial session to grant confidence to the GNU.