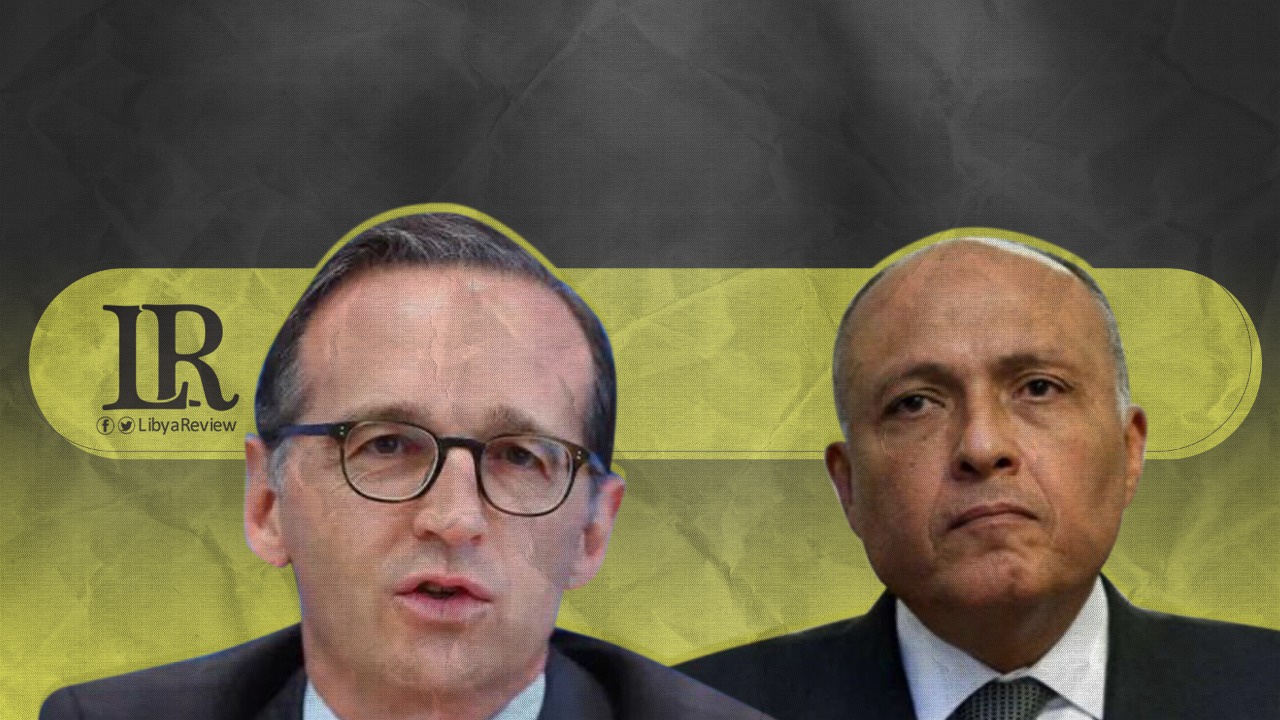 On Thursday, Egyptian Foreign Minister Sameh Shoukry and his German counterpart, Heiko Maas discussed the latest regional developments especially with regard to the situation in Libya.

This came during a meeting they held in Paris, which tackled the Quartet committee to discuss the Mideast peace process. As well as focusing on achieving a political settlement to the Libyan crisis that would preserve the integrity of the country and guarantee the withdrawal of all mercenaries and foreign fighters.

Shoukry renewed Egypt’s welcome of the approval of the new Libyan government by the Parliament. He affirmed Cairo’s firm support for a comprehensive political settlement of the crisis while “preserving its unity and the capabilities of the Libyan people, in addition to ensuring the exit of all foreign forces and mercenaries from the neighbouring country.”