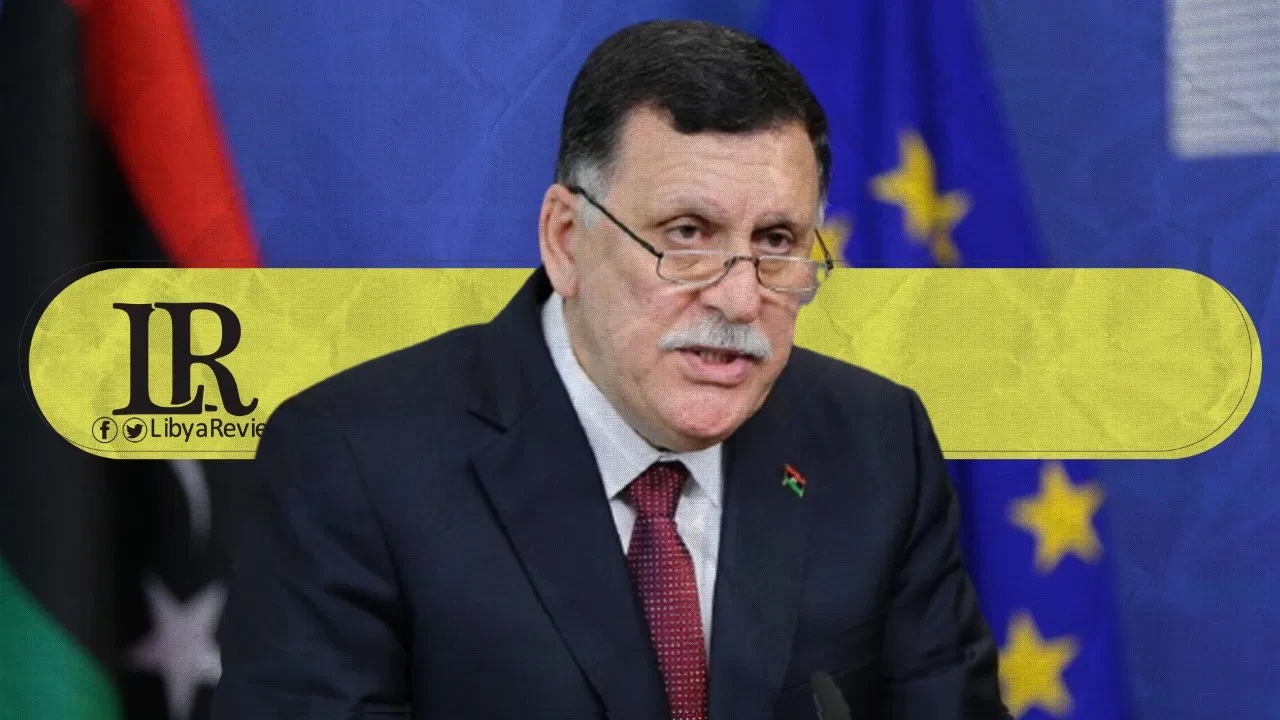 The Secretary-General of the Norwegian International Society For Justice And Peace in Oslo (NISJP), Tariq Anani said that Libya falls within the jurisdiction of the International Criminal Court (ICC), under Security Council Resolution No. 1973 of 2011. Therefore, a lawsuit could be filed to investigate war crimes committed by militias and armed groups aligned to the outgoing Prime Minister of the Government of National Accord (GNA), Fayez Al-Sarraj.

In press statements, Anani said that the GNA-affiliated militias have “committed many triable crimes,” especially with Al-Sarraj seeking their help in the war against the Libyan National Army (LNA).

He also called on Abdel-Hamid Dbaiba, the Prime Minister of the Government of National Unity (GNU) not to leave these crimes unnoticed, and to act to convince the ICC to open an investigation. This is to ensure that justice is achieved, and the perpetrators do not go unpunished.

Ankara has been accused of sending thousands of Syrian mercenaries to Libya to fight alongside the GNA. This came after the GNA signed a controversial maritime border agreement that gave Turkey drilling rights over vast swathes of the eastern Mediterranean.