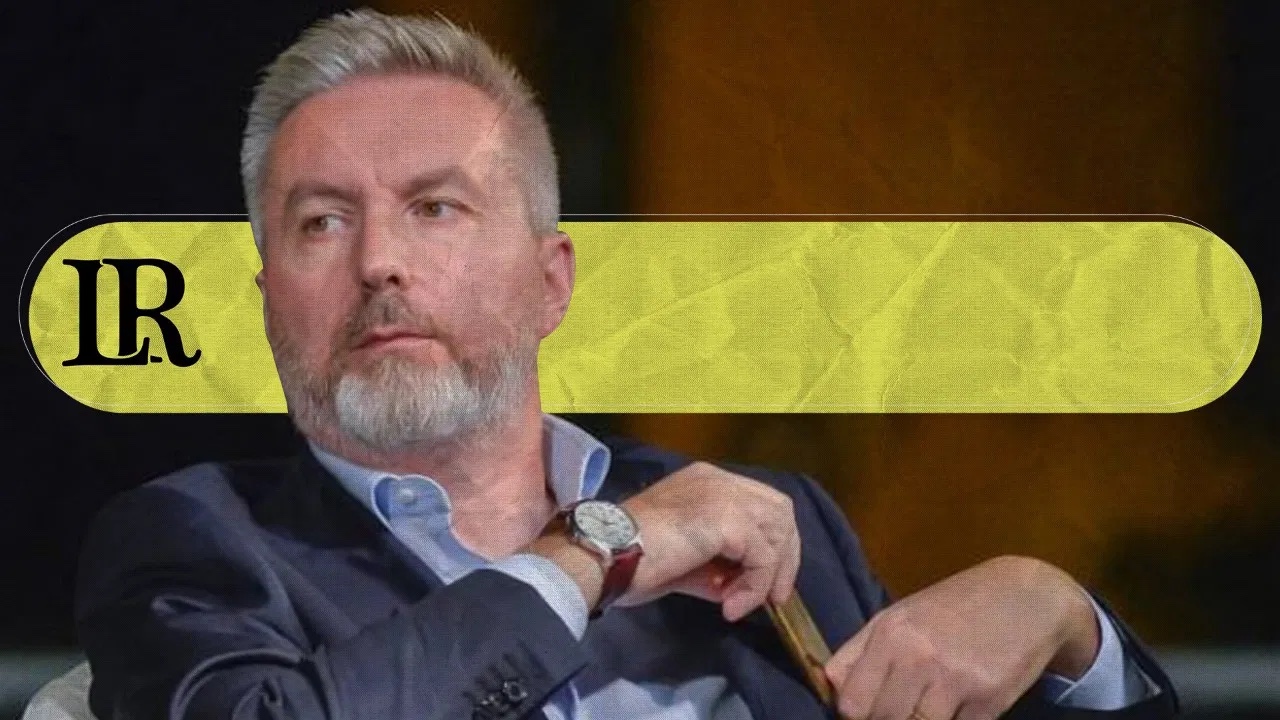 Italian Defense Minister, Lorenzo Guerini said that Libya was a strategic priority for Rome. He stressed the need to extend a helping hand to support state institutions during the transitional period.

In press statements, Guerini added that there was great importance in military cooperation with Libya, with a special focus on training and mine clearance for humanitarian purposes.

Guerini said that the EU’s Operation IRINI must be supported and strengthened, in order to reduce foreign interference in Libya. He noted that the greater IRINI’s effectiveness, the less foreign intervention would destabilize Libya’s progress; allowing the new government to secure its independence.

The Minister said that part of the credibility of the EU’s commitment to Libya was through the stability of the work of Operation IRINI.