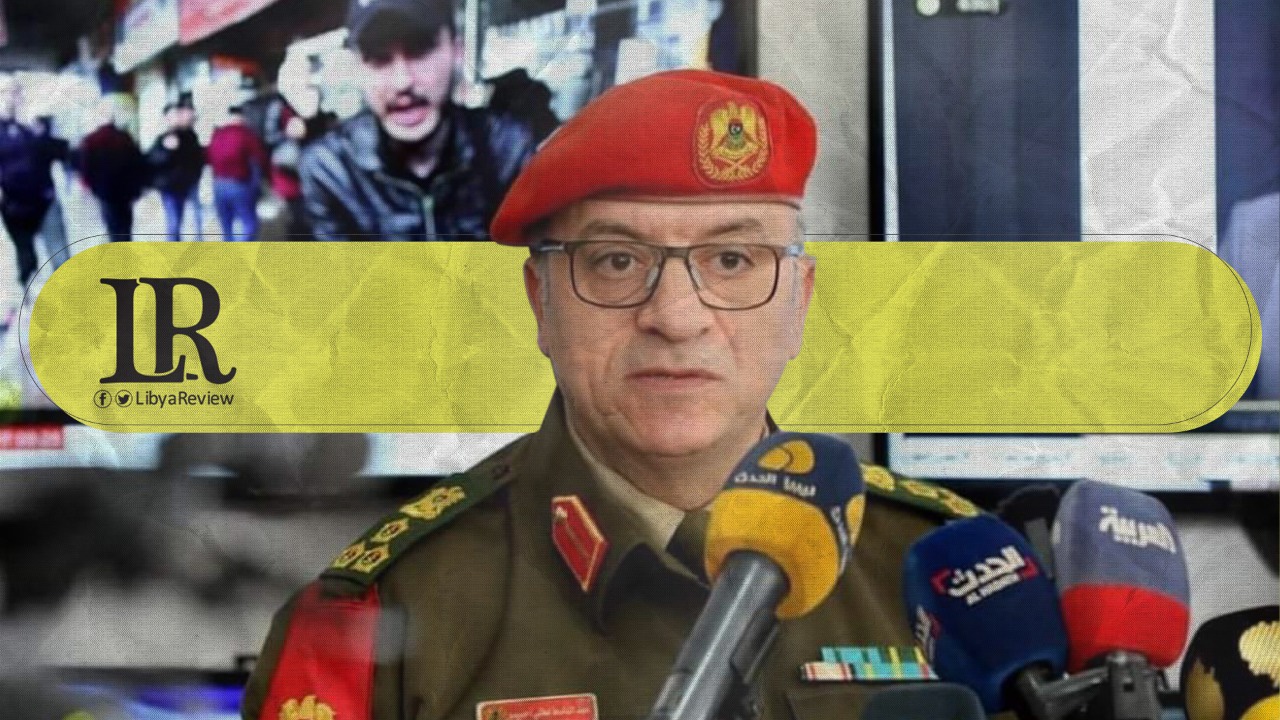 On Saturday, the Benghazi Joint Security Room issued new orders regarding the movement of vehicles and controlling the security situation in the city.

The Benghazi Joint Security Room was formed by the Commander-in-Chief of the Libyan National Army (LNA), Field Marshal Khalifa Haftar.

The new orders and instructions of the Security Room, according to an official statement, were published by the Military Information Division. They were published as follows: