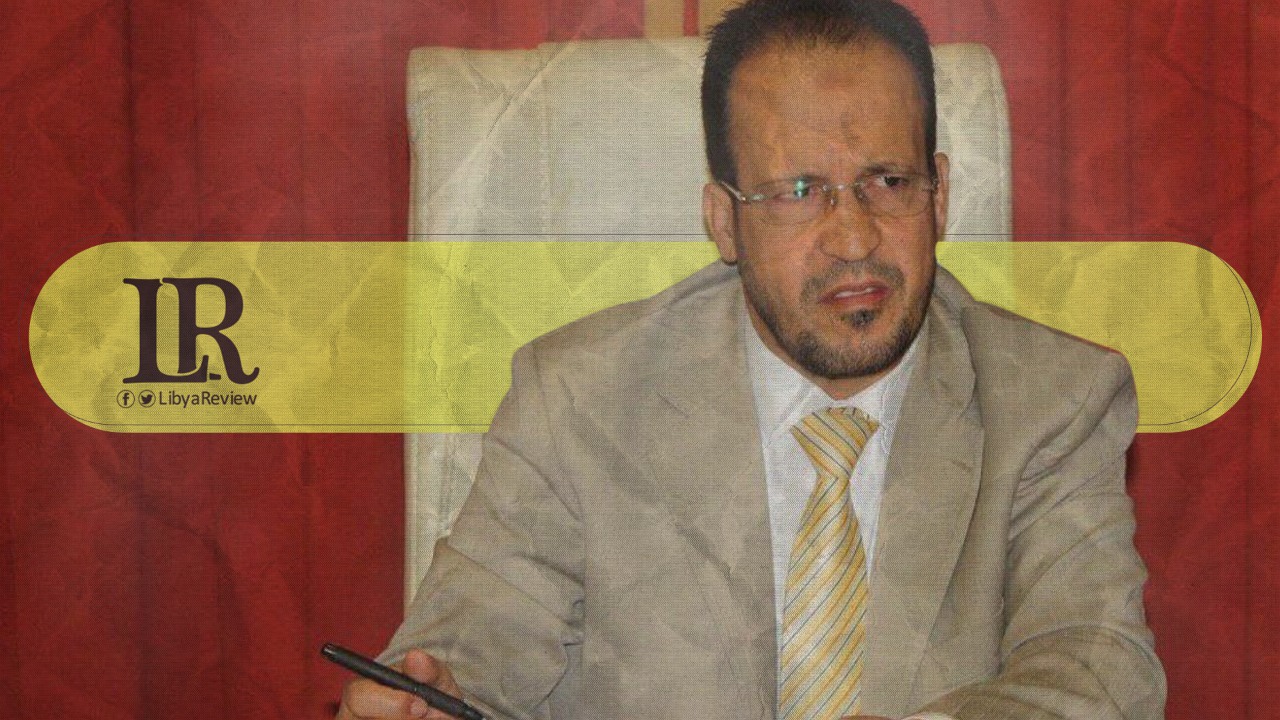 Libya’s Minister of Health, Ali Al-Zanati of the Government of National Unity (GNU) met on Monday with the National Center for Disease Control (NCDC). The meeting was attended by Director of the NCDC, Dr. Badr Al-Din Al-Najjar and members of the center’s steering committee.

This comes within the framework of preparing for the launch of the national campaign for vaccination against COVID-19. They discussed the committee’s ongoing work, and the achievements it has made confronting the virus.

On the sidelines of the meeting, Al-Zanati accompanied by Al-Najjar toured the Health Radio (FM) of the NCDC, looking at its efforts to spread health education and awareness .

“We will bring the vaccine in any way, even by direct commissioning or contracting directly with distinguished producers. The cost of the vaccine does not mean anything to people’s lives, and this does not mean opening the door to corruption,” he said.

He added that the COVAX initiative only returned with a small portion of the vaccine’s, and there are distinguished efforts by Prime Minister Abdel-Hamid Dbaiba to bring the vaccine as soon as possible.