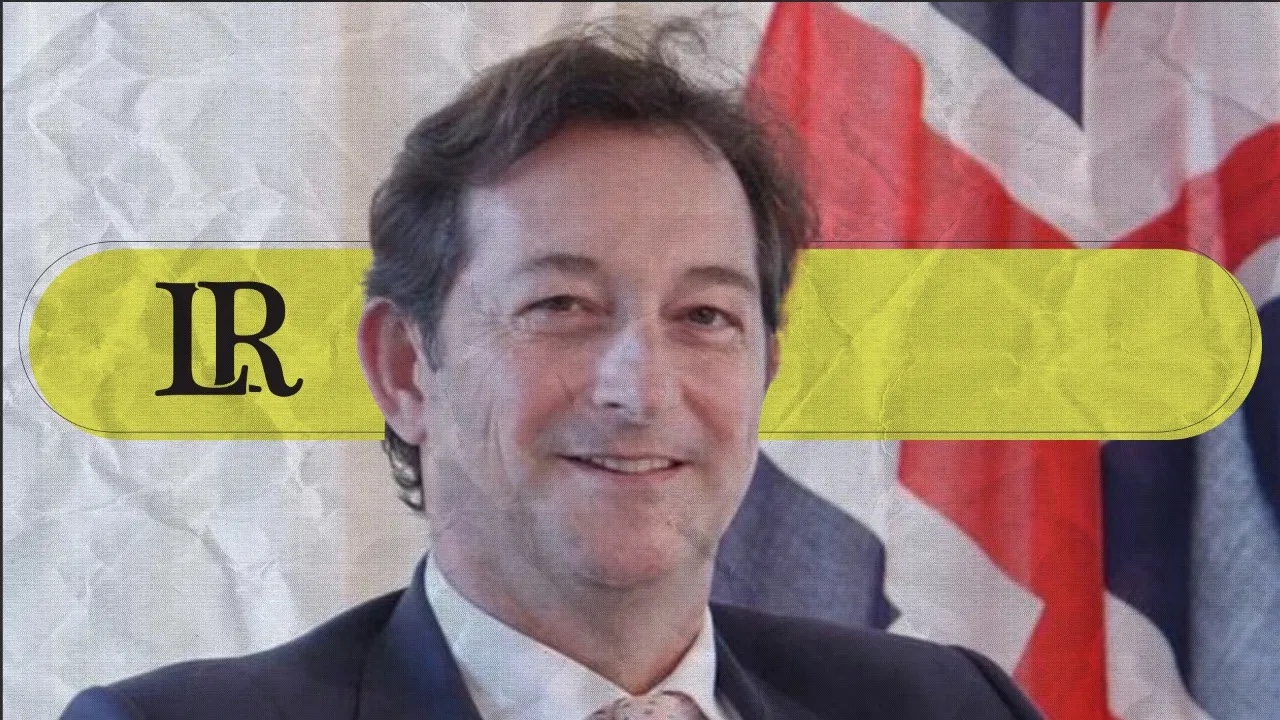 British Ambassador to Libya, Nicholas Hopton said the UK has allocated a large budget for several projects to support the Libyan people in holding elections, as well as empowering women.

Ambassador Hopton stressed the need to respect the demands of the Libyan people, and for foreign forces and mercenaries to withdraw from the country. “We will work hard to support the achievement of this, so that Libya can move to the elections at the end of this year, and restore its full sovereignty,” he tweeted.

The British Ambassador affirmed that the UK would continue to support the Libyan people and the Government of National Unity (GNU) in a number of ways, including economic and security cooperation, especially in the clearance of mines and remnants of war.

Libyan Prime Minister, Abdel-Hamid Dbaiba was elected in February in a UN-brokered peace process. The new Libyan government is set to lead the country to national elections in December 2021.