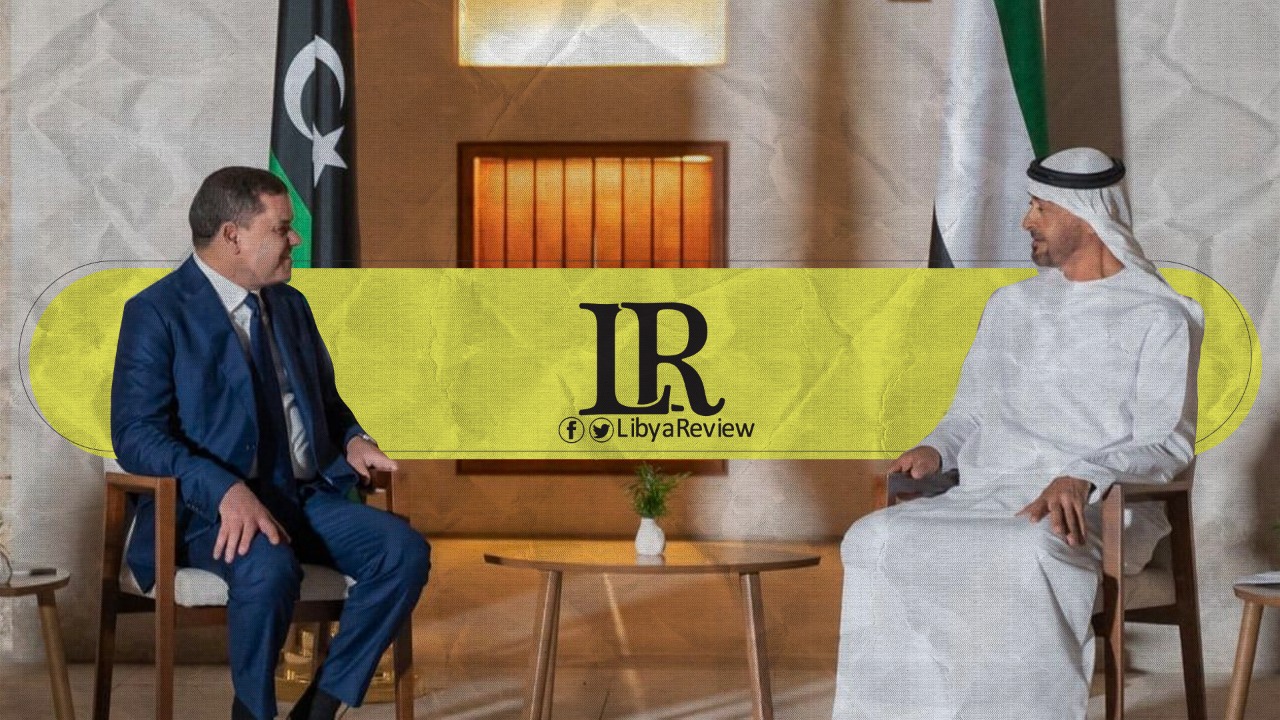 Dbaiba briefed Bin Zayed on the efforts of the transitional government to restore security and stability in the country. As well as efforts to drive the development and reconstruction process, and prepare for the December elections, the state-owned WAM reported.

“It was an honour to meet Dbaiba. Libya will overcome its challenges and we stand at the side of the Libyan people at this critical moment. The new roadmap will hopefully lead to stability and unity,” Bin Zayed tweeted.

He congratulated Dbaiba on his elections as Prime Minister, and wished him success in carrying out his duties during this transitional period.

The Emirati leader also sent his regards to the Libyan people who, he said were looking forward to opening a new era of stability and national unity after years of conflict.

On Wednesday, Dbaiba met with the Emir of Kuwait, Sheikh Nawaf Al-Sabah at the Al-Bayan Palace in Kuwait.