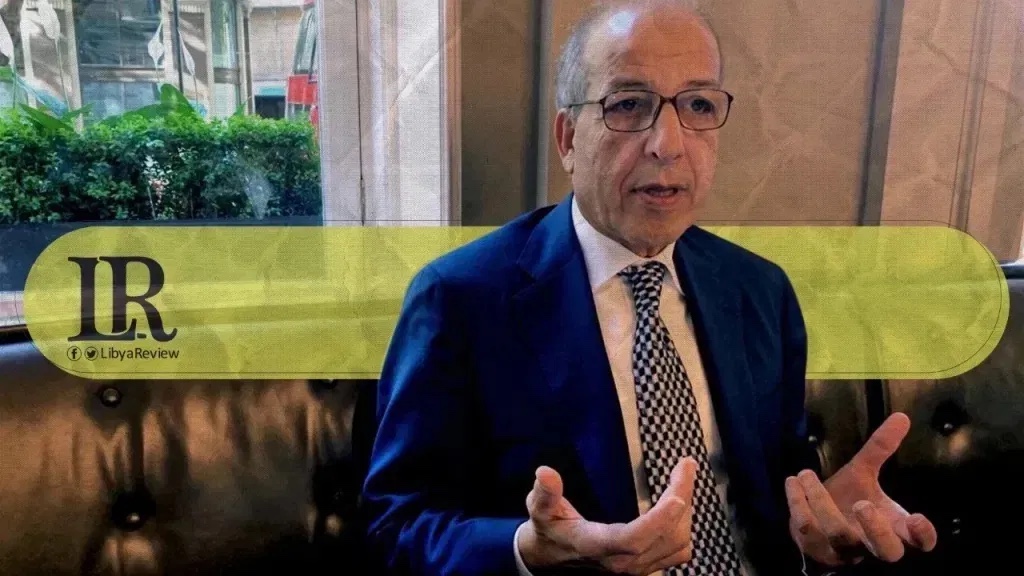 The French magazine, Orient XXI, reported that the policy practiced by the Central Bank of Libya in Tripoli was among the reasons that led to economic deterioration in the country and the impoverishment of the middle class in Libya.

In its report, the magazine said that the most recent reports on the economic situation in Libya indicate an impoverishment of the middle class, of which 40% of the total population (6.7 million people in 2019) fell into poverty.

According to the latest report from the United Nations Office for the Coordination of Humanitarian Affairs (OCHA) of November 25th, 2020, 1.3 million Libyans will need humanitarian assistance in early 2021, which is a 40% increase over the report to 2020. The health sector is in despair, the country lacks water and electricity is rationed.

According to the United Nations International Children’s Emergency Fund (UNICEF), at least 350,000 children are in need of health and food assistance. In addition, the country is facing runaway inflation and deteriorating trade with a deficit trade balance, as well as a disastrous policy by the Central Bank of Libyan (based in Tripoli)), the report explained.

“Without forgetting the despair of young people (half of the population is under 25) without jobs or prospects; there is even an increase in the number of suicides.”