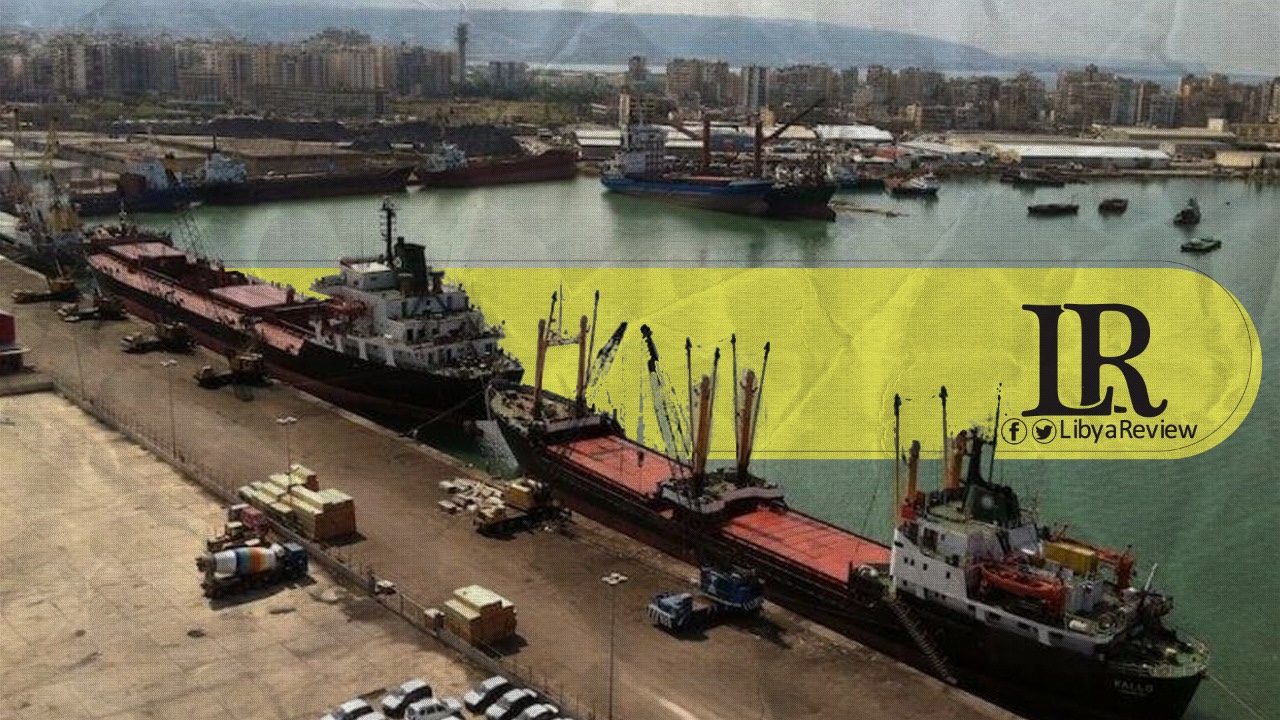 The Central Bank of Libya (CBL) revealed in its annual report that China and the European Union were Libya’s top trading partners in 2019.

The value of the exports of the four European countries amounted to about 20.549 billion Libyan dinars (LYD), representing 53% of the total exports totalling 38 billion dinars. The figures indicate that Italy received exports amounting to about 6.204 billion LYD, followed by Germany with about 6.135 billion LYD, Spain 5.973 LYD, and France at 2.237 billion LYD.

However, China ranked first with the highest value of Libyan exports amounting to 6.665 billion LYD.