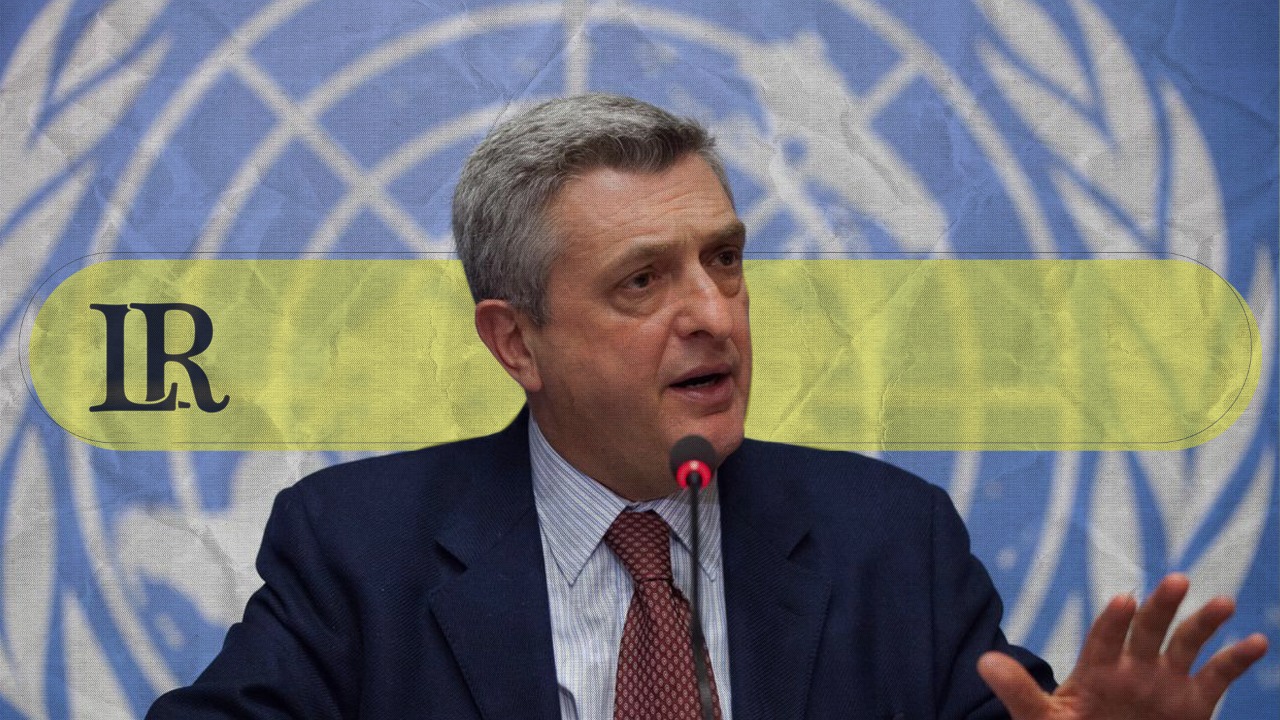 On Saturday, the United Nations High Commissioner for Refugees (UNHCR), Filippo Grandi expressed renewed concerns over the repatriation process of rescued asylum seekers to Libya. He stated that this process could not be considered safe.

“We have always opposed repatriations to Libya, we believe it does not offer safe ports,” he added.

His remarks came at the end of a two-day visit to Italy, during which Grandi met Italian top officials, refugees and members of the civil society.

The United Nations official also called for the gradual closure of migrant detention centres, as many violent crimes are reported there.

“According to our data, there are still about 4,000 detainees in official migrant centres. It is estimated that at least a quarter of them are migrants and refugees,” Grandi noted.

He added that the Italian government gave amenable signals on the chance to restart evacuating the most vulnerable migrants and asylum seekers from the North African country in order to resettle them in Italy or in other countries through “humanitarian corridors.”

“This kind of evacuations has been substantially reduced during the peak of the pandemic crisis…resuming them in Libya and in other countries as well is crucial.”

In 2020, a total of 11,891 migrants were rescued and returned to Libya, the agency estimated. It added that 381 migrants died and 597 went missing on the central Mediterranean route during the same period.

Rescued migrants end up inside overcrowded reception centres across Libya, despite repeated international calls to close those centres.