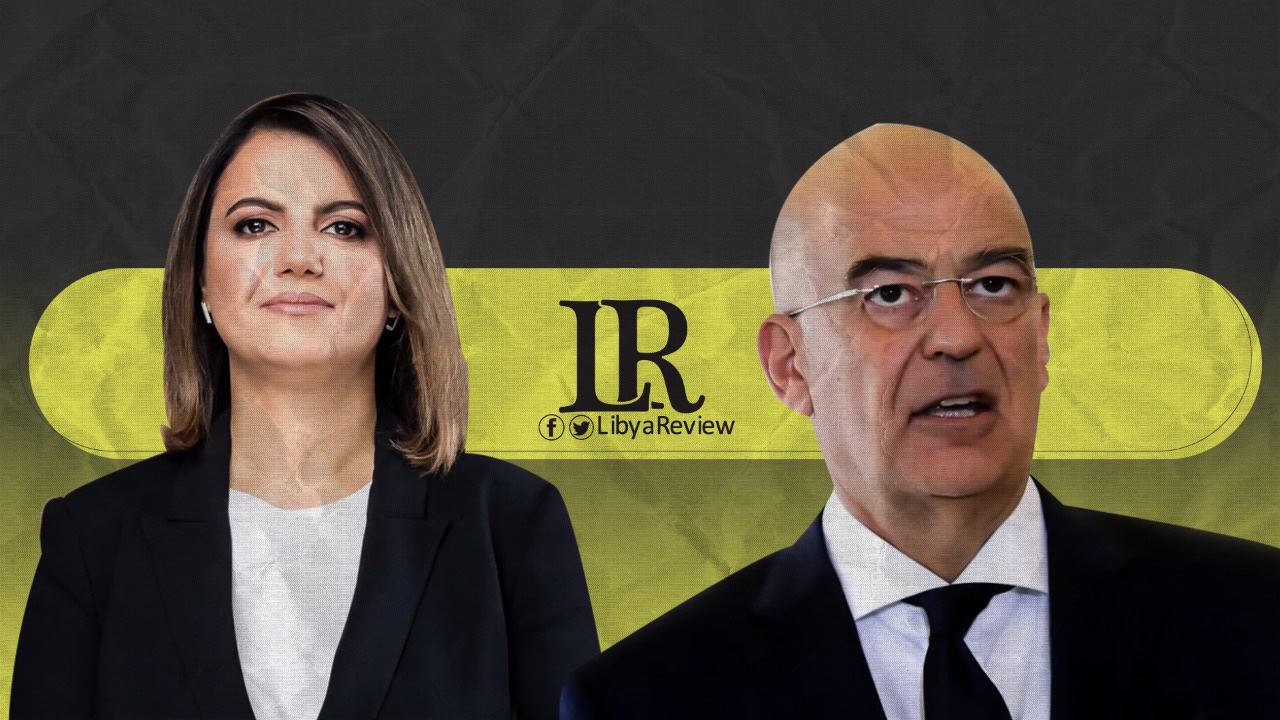 On Saturday, Greece’s Foreign Minister, Nikos Dendias, announced that his country will hold a Ramadan Iftar banquet for the Libyan Minister of Foreign Affairs and International Cooperation of the Government of National Unity, Najla Al-Mangoush, in the attendance of many Foreign Ministers of the European Union (EU).

This came during the Greek Minister’s meeting with the President of the Libyan Presidential Council, Mohamed Mnifi, held at the Libyan Embassy in Athens.

Dendias affirmed his country’s full support for Libya, and its readiness to enhance cooperation in areas of common interest.

He also thanked Mnifi, for receiving him at the Libyan embassy in the Greek capital, Athens.

On his part, Mnifi appreciated Greece’s support for the political process in Libya, stressing the importance of enhancing joint cooperation between the two countries in various fields. He also praised the success of the talks he held during the last few days with many senior Greek officials.

The Libyan interim president’s visit to Athens this week is his first in the new post.

On Wednesday, Mnifi met with Greek Prime Minister, Kyriakos Mitsotakis and President, Katerina Sakellaropoulou. The talks resulted in the agreement to immediately resume negotiations between Greece and Libya on the maritime issue.