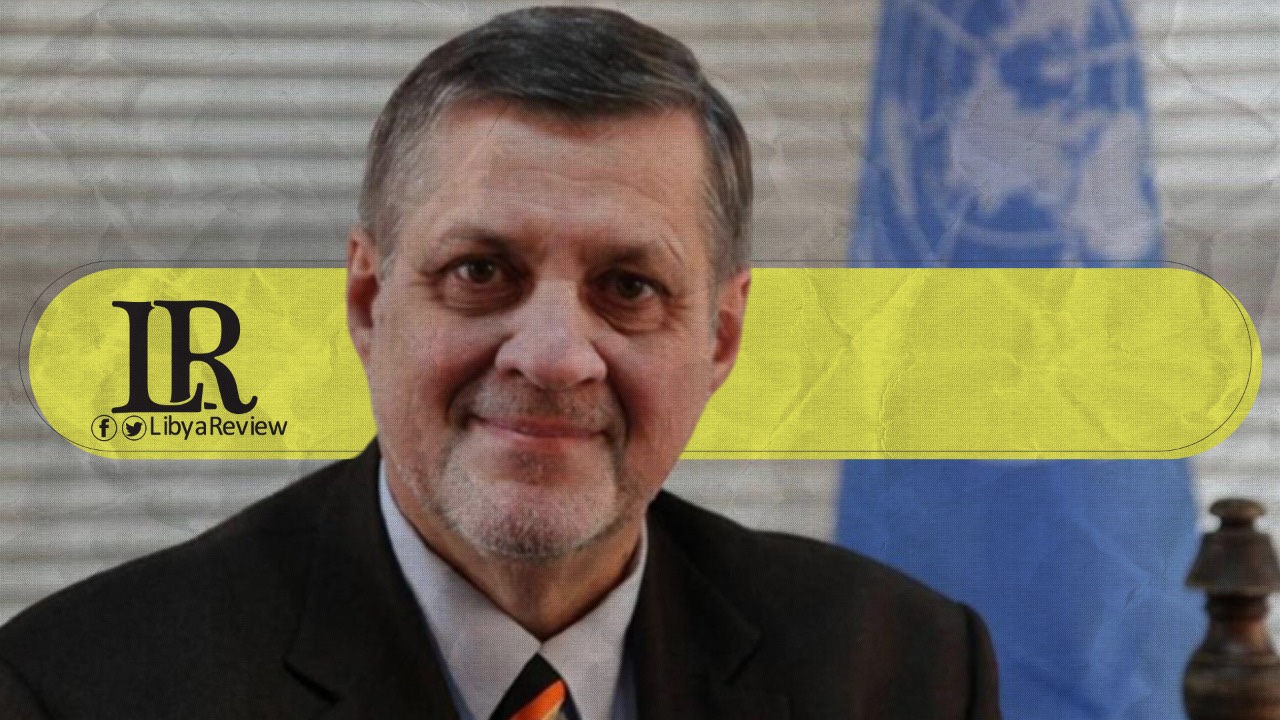 On Monday, UN Envoy to Libya, Jan Kubis called on all foreign mercenaries to immediately withdraw from the country. “Libya has a Government of National Unity (GNU), and its politicians and military leaders want these foreign fighters to leave,” Kubis said in an interview with The Times newspaper.

“The longer foreign fighters and mercenaries remain in Libya, the more they intervene in a way that reinforces the existing division in the country into the two camps,” he added. “All Libyans are keen to hold the next elections,” adding that “holding the elections would create momentum and give an impetus to the withdrawal of foreign elements from Libya.”

“I hope that the elections will end the transitional period and establish a unified parliament elected by the people of their own free will,” he concluded.

Leaked documents revealed that 11,609 Turkish-backed Syrian mercenaries remain in Libya, despite the warring-factions signing a UN-brokered ceasefire agreement last October. The agreement stipulated that all foreign fighters must withdraw from the country within three months.

Earlier, the Syrian Observatory for Human Rights (SOHR) reported that Turkey had transferred more than 18,000 mercenaries from Syria to western Libya; among them former fighters of IS and Al-Qaeda.