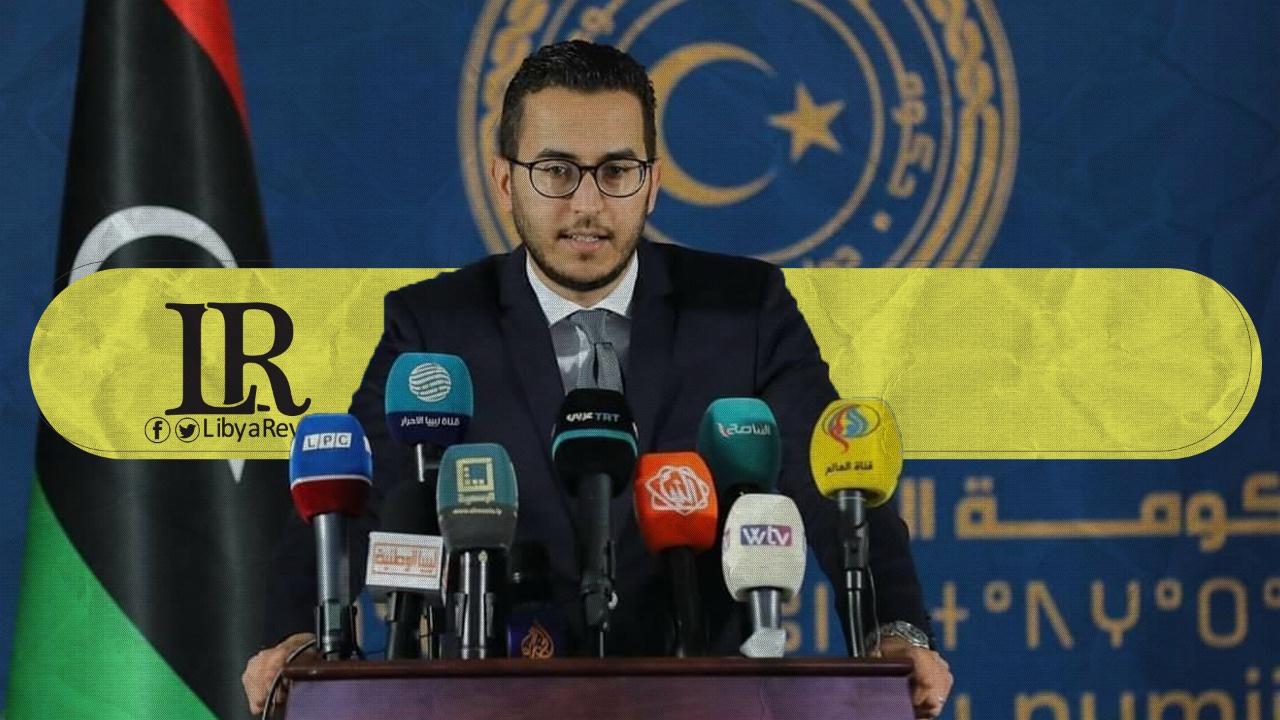 Madbouly is set to discuss economic and political cooperation, the return of Egyptian workers, and participation in the reconstruction of Libya, with Prime Minister Abdel-Hamid Dbaiba.

The Spokesman confirmed that several Egyptian companies have sufficient experience and capabilities to work on reconstruction in Libya. He added that Libya is interested in partnering with Egypt in this aspect.

Madbouly arrived in Tripoli on Tuesday, accompanied by a delegation that included eleven ministers from his government.

The delegation includes Ministers of Electricity and Renewable Energy, Petroleum and Mineral Resources, Manpower, Education and Technical Education, International Cooperation, Health and Population, Communications and Information Technology, Housing, Utilities and Urban Communities, Transport, Civil Aviation, Trade and Industry, the Head of the General Investment Authority, and a number of representatives of stakeholders, and investors.