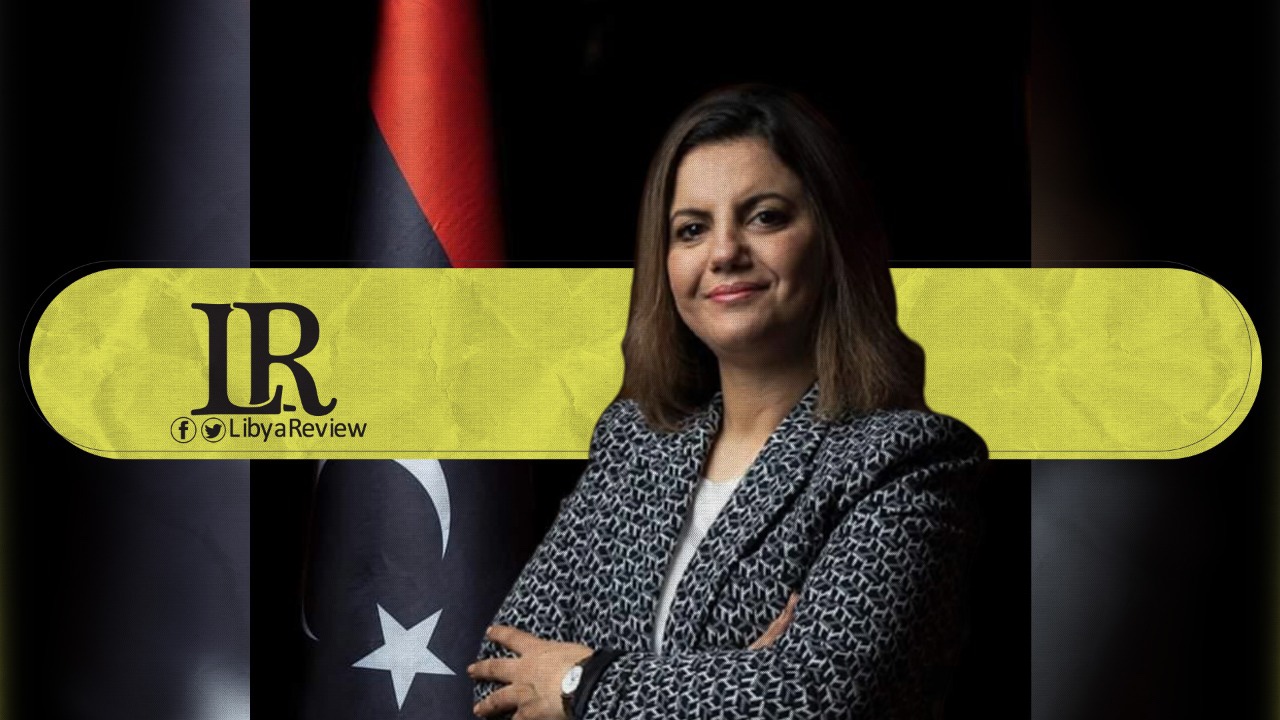 On Wednesday, the Libyan Foreign Ministry called for a smooth and peaceful transfer of power in Chad, after the killing of President Idriss Deby.

In a statement, the ministry expressed its deep regret over the current events in neighbouring Chad, adding that it was following the ongoing developments with great interest. “Libya hopes the Chadian people will reach a permanent solution, and for security and stability to prevail throughout the brotherly country,” the statement noted.

Meanwhile, Head of Libya’s Presidential Council, Mohamed Al-Mnifi has ordered all military units in the south to take immediate measures to secure and protect the southern border. He called on the forces to observe the utmost caution, and remain on high alert to deal with any potential emergency.

In a statement on Chadian television, the Army spokesman, General Azem Agouna said “The President of the Republic, Head of State, Supreme Head of the Armed Forces, Idriss Deby Itno, has taken his last breath in defending our territorial integrity on the battlefield. It is with deep bitterness that we announce to the Chadian people the death of the Marshall of Chad.”