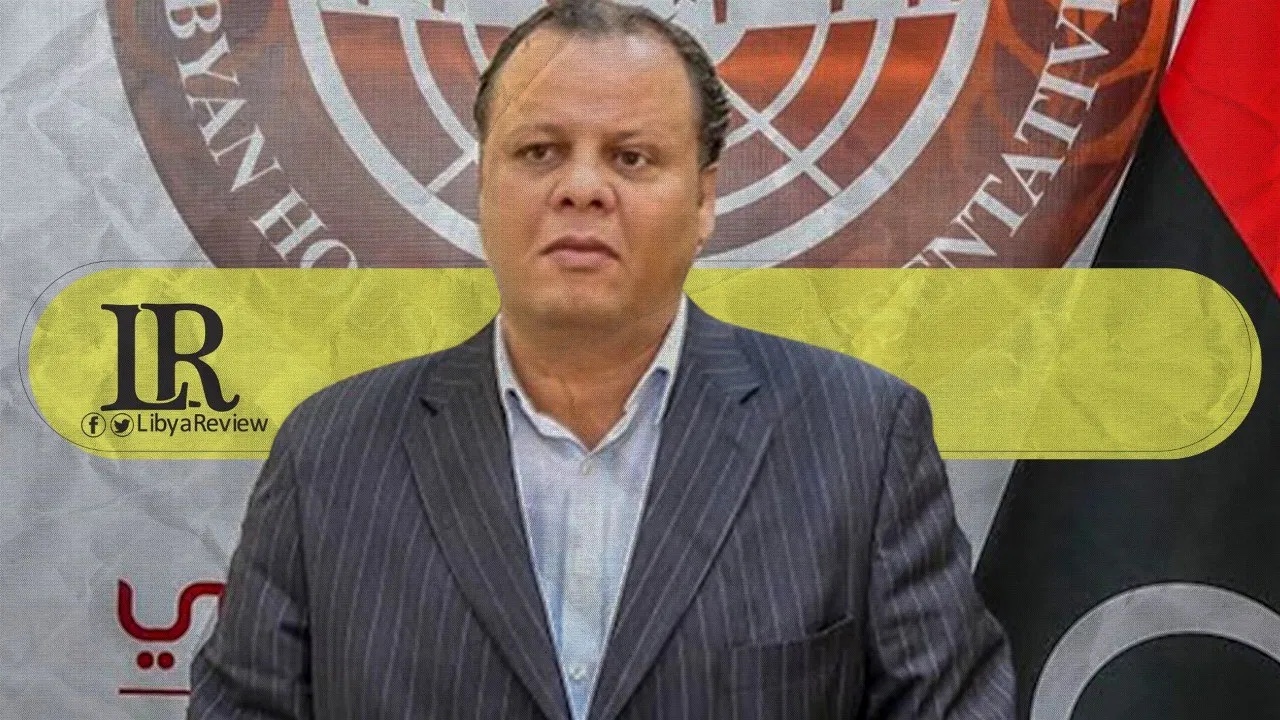 On Sunday, the Head of the National Defense and Security Committee in the Libyan Parliament, Talal Al-Mihoub ruled out that the general elections would be held on time.

He claimed that if the elections are held as scheduled in December, they could be challenged by the foreign fighters and mercenaries that remain in the country.

In exclusive statements to the Russian Sputnik news agency, MP Al-Mihoub said that the continued presence of mercenaries shows that the elections will not be held on time. He accused the Tripoli-based High Council of State (HCS) of working to maintain the current structure of chaos in the country.

The interim Government of National Unity (GNU), led by Abdel-Hamid Dbaiba was elected during a UN-brokered peace process in February 2021. The GNU is set to prepare the country for elections due to be held at the end of the year.