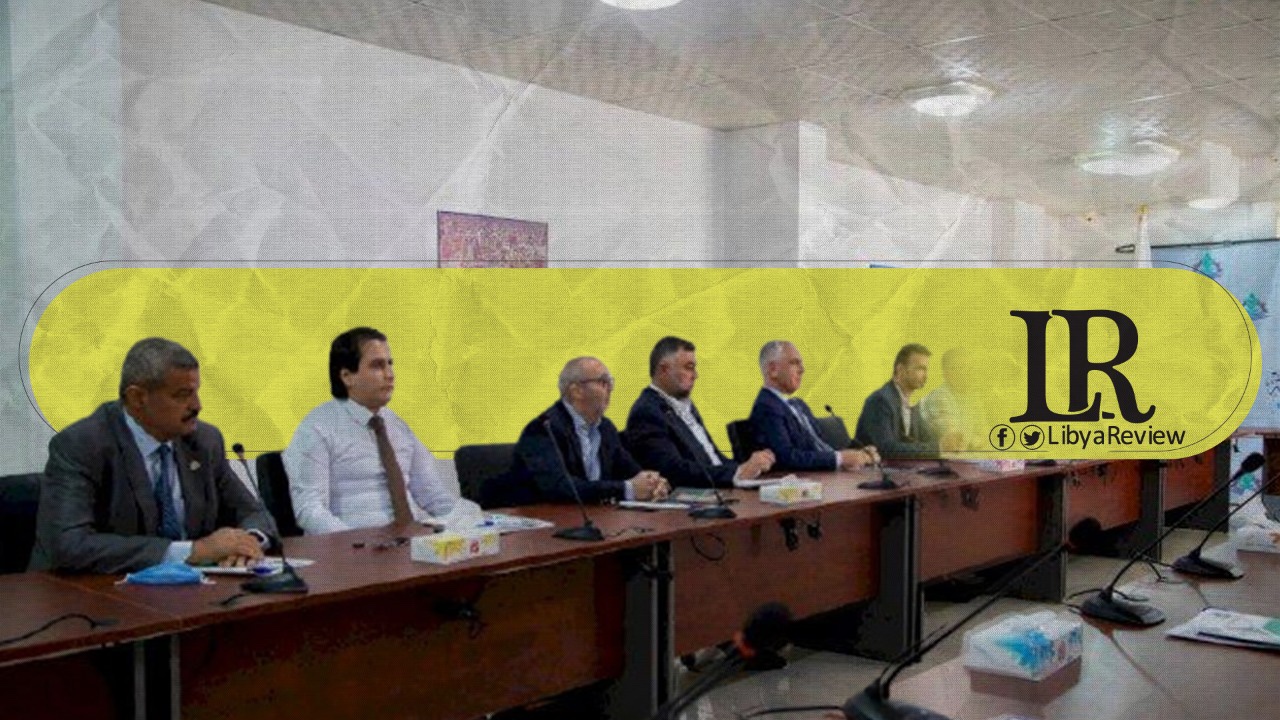 On Monday, Chairman of the Misrata Chamber of Commerce Mohamed Raied met with Tunisian Ambassador to Libya, Asaad Al-Ajili. They discussed plans to strengthen trade and economic relations between the two countries.

During his visit to the Chamber, the Ambassador discussed the most important issues faced by merchants and businessmen in the two countries, and various solutions to overcome them. A number of Tunisian businessmen, and the Tunisian commercial representative in Tripoli participated in the meeting.

The Ambassador stressed the necessity of establishing a new and strong commercial partnership between Libya and Tunisia, and called for strengthening existing companies, and opening the horizon of cooperation between the two neighbours. He underscored the importance of the ongoing preparation for the Libyan-Tunisian exhibition in the coming months.

The Ambassador also called for an increase in the exchange of visits between the chambers of commerce and delegations in the two countries in general, and with the Misrata Chamber of Commerce and its members in particular.