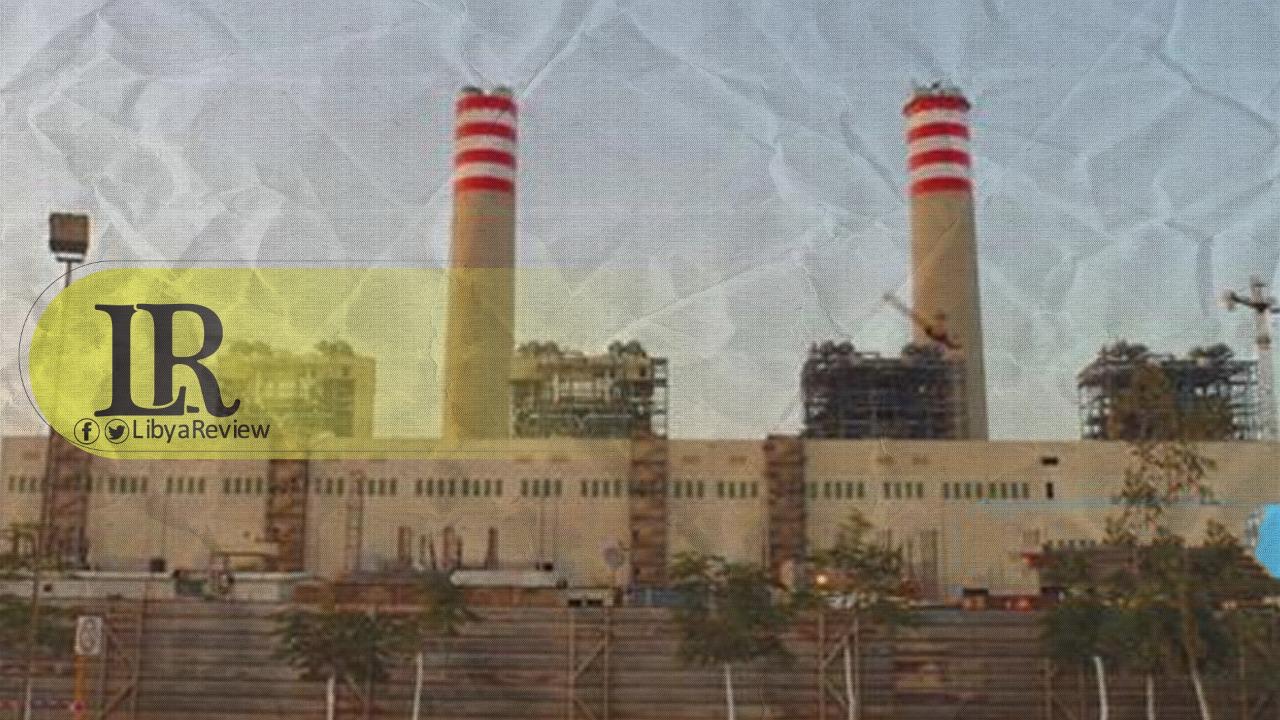 Several Indian engineers and technicians hired by the Electrical Construction Company, a subsidiary of the General Electricity Company of Libya (GECOL), arrived in Libya on Sunday, according to the official state news agency LANA. The engineers will be stationed at the Sirte Gulf Steam Power Station.

The engineering team at Gulf Power will begin work on equipping the second unit, according to LANA. The power plant began operations in 2013, and suspended them a year later, and has four units, with a production capacity of 250 megawatts.

Libya has been experiencing prolonged power outages in recent weeks as summer temperatures have risen. The Gulf Steam Power Station in Sirte is one of the largest ventures in Libya’s energy sector, and providing electricity is one of the main litmus tests for the new government. The government was formed as part of a political dialogue track sponsored by the United Nations, and gained the confidence of Parliament in March.