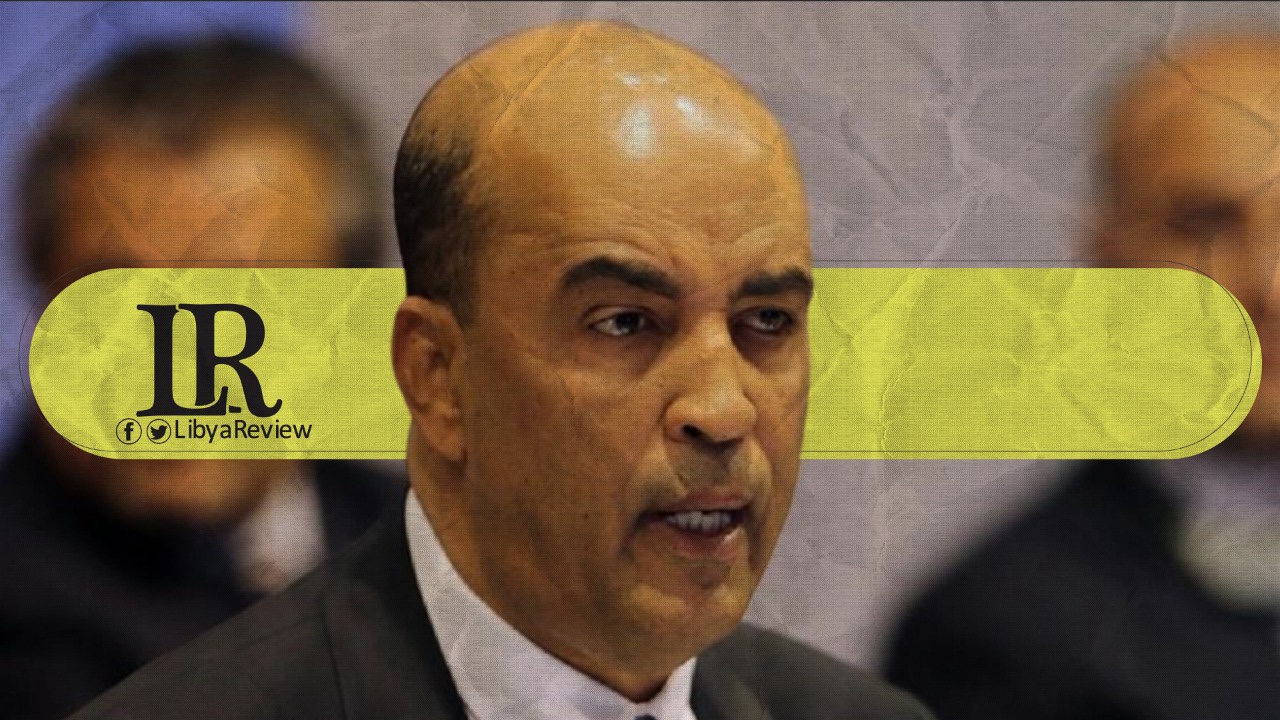 Deputy Head of Libya’s Presidential Council, Mousa Al-Koni stated that he would discuss the unification of the army with military leaders on Thursday.

He expressed concern about the continued division of Libya’s army, claiming the reason for the delay in unification was due to “a lack of trust” between the two parties. He warned that both sides still had their fingers “on the trigger.”

The Deputy Head called on the Libyan Parliament to expedite the approval of the 2021 state budget, “to allow the Government of National Unity (GNU) to carry out its tasks.”

He affirmed the importance of holding the general elections as scheduled on 24 December, saying it was the “supreme goal that we all strive for.”