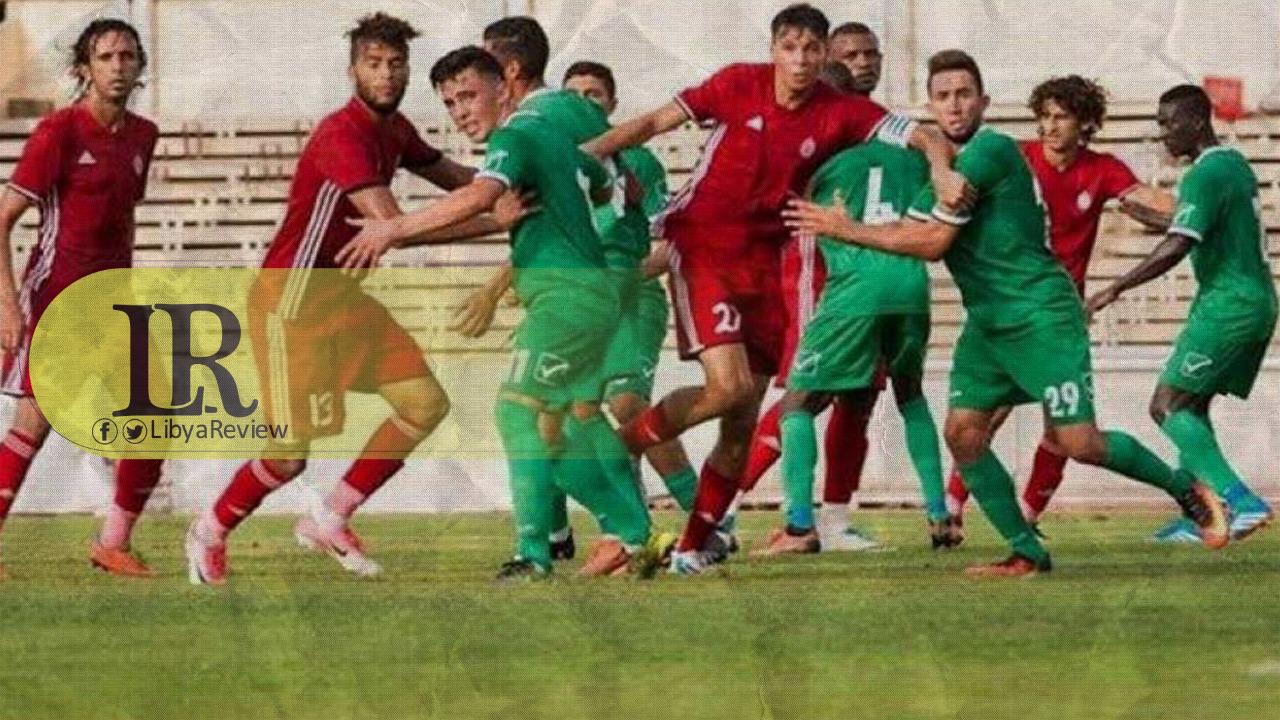 Major Libyan football clubs are racing to sign international footballers during the second leg of the league, as the summer transfer period has opened. The Koora news website sheds light on the most prominent deals in Libya.

Earlier, Al-Swehli was joined by the Brazilian Defensive Back, Matthew Mota.

Al-Ahly Benghazi
Al-Ahly Benghazi is considered one of the most active clubs in the transfer market. After signing Ibrahima Ouattara, from Tunisia’s Esperance, the club was joined by Malian midfielder Sadio Kanouti from the Mali stadium, and striker Ndefriki Evong the Nigerian league’s top scorer.

Al-Ittihad
Al-Ittihad was joined by Mohamed Mounir from the American League, and Al-Mutassim Sobou from Al-Ittihad Monastir

Notably, Al-Nasr occupies first place in the Libyan Premier League with 22 points after playing 9 matches. They won seven games, drew one, and lost another one.