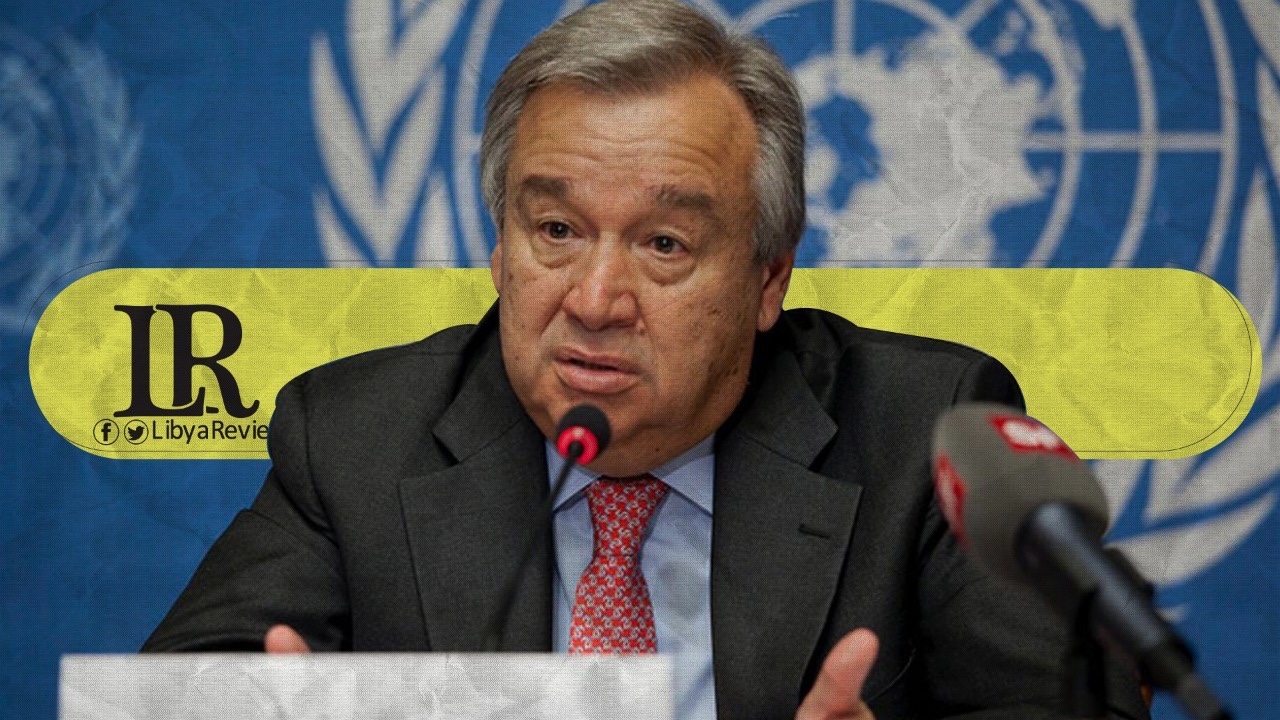 On Friday, the United Nations (UN) Secretary General, António Guterres, said that Libya has not witnessed a reduction in foreign fighters or of their activities in the North African country.

In a report submitted this week to the Security Council, Guterres said, that “while the ceasefire agreement continued to hold, the United Nations Support Mission to Libya (UNSMIL) received reports of fortifications and defensive positions being set up along the Sirte-Jufra axis in central Libya, as well as of the continued presence of foreign elements and assets.”

The report continued by stating that, “despite the commitments made by the parties, air cargo activities reportedly continued with flights to various military airbases in Libya’s western and eastern regions.”

According to diplomats at the UN, the number of foreign military and mercenaries in Libya is estimated at more than 20,000, including 13,000 Syrians and 11,000 Sudanese, as well as several hundred Turkish men.

“I reiterate my call on member states and Libyan national actors to put an end to violations of the arms embargo and to facilitate the withdrawal (of) foreign fighters and mercenaries from the country,” the UN Secretary General said in the report.

“These are critical elements for lasting peace and stability in Libya and the region,” he argued, saying that “progress needs to be continued on the political, security and economic tracks, to enable the holding of national elections” on December 24th, 2021.

Libya has witnessed instability since the fall of ruler Moammer Gaddafi in 2011.

In October 2020 rival groups signed a truce, setting in motion a UN-led process that saw a new transitional government installed.

The new executive is charged with organizing national elections set for December 2021, but analysts warn that major stumbling blocks remain.

Several experts have warned that recent turbulence could derail political reunification, jeopardize the electoral process, and even lead to renewed conflict.