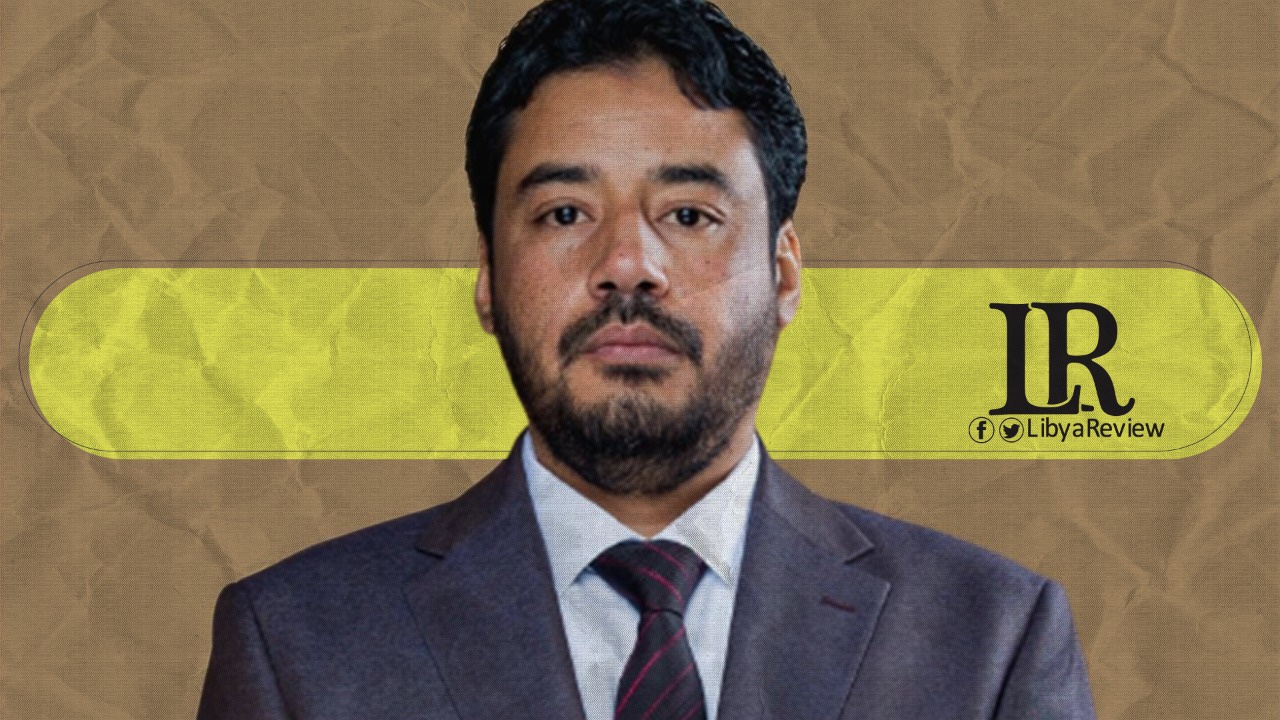 During his visit, the minister was accompanied by the Mayor and members of the Ghat municipal council, and security services from the region.

Maatog was briefed on the Esin border crossing, where the mayor explained to him the economic and security importance of the crossing for both Libya and Algeria.

The minister also listened to the complaints of the agencies operating the crossing, promising to work on supporting them.

In the past two days, Maatog made a visit to the border crossing with Niger, as part of his tour of Libya’s south on Sunday.

On Thursday, Maatog arrived at Wadi Al-Ajal, southwest of Libya, on a visit to the municipalities of the region (Ubari, Bint Bayh, and Al-Ghuraifah), and held meetings with local officials.