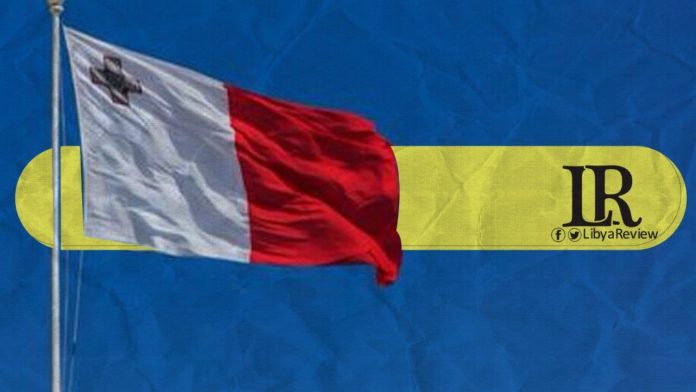 A Maltese delegation headed by the Permanent Secretary for Foreign and European Affairs, Christopher Cutajar visited Tripoli and Benghazi, to oversee the necessary preparations for the reopening of the Maltese Consulate in Benghazi.

According to the Times of Malta newspaper, the delegation met with leading figures in Benghazi including its mayor, the Chamber of Commerce, Industry, and Agriculture, and the general board coordinating privatisation and investment in the city.

A visit was also made to the port of Benghazi, where the delegation spoke to both the port management, and the port authority.

Cooperation in the maritime sector, reconstruction of buildings and collapsed bridges, the development of technology, and investment in waste separation and renewable energy, were also discussed during the meetings.

Cutajar said that while the effect that the conflict had on Benghazi over the last decade is huge, the people had the required resolve to see the city rebuilt, and its economic activity grow.

The delegation also met with the bishop of Tripoli, Mgr George Bugeja, as well as the Apostolic administrator in Benghazi, Fr Sandro Overend.

Cutajar presented Bugeja with two candles given to him by the relatives of the late Sancto Micallef and Emanuel Mifsud, who died tragically in a mid-air explosion in December 1992.