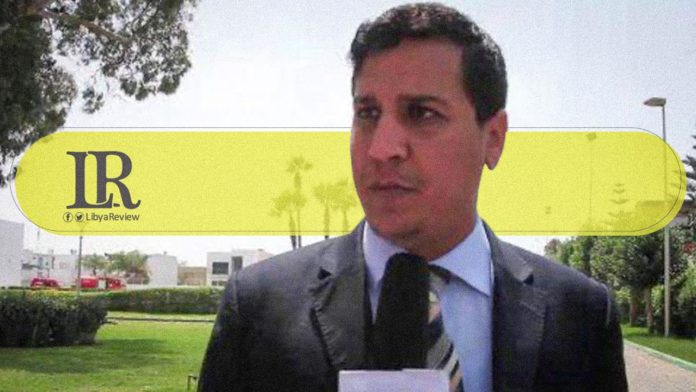 Chairman of Libya’s National Forces Alliance, Tawfiq Al-Shuhaibi said that people’s “reluctance to vote in the parliamentary elections means that the chances of Islamist political groups acquiring a large number of seats increases.”

Al-Shuhaibi explained that these Islamic groups have the ability to “organize their ranks and adhere to the party’s decisions, despite weak popularity in the street.”

He indicated that the delay in opening the main coastal road and removing mercenaries from the country negatively affects the elections.

“We are waiting for the Libyan Political Dialogue Forum (LPDF) session, to approve the proposed constitutional base, and then issue the law that will determine the form of the electoral system,” he told Al-Sharq Al-Awsat. “We will nominate members of the Alliance to run in the race. Coordination is underway with civilian blocs in order to pressure the government to hold the elections on time,” he noted.

The LPDF session will be held at the end of this week in Geneva, under the auspices of the United Nations