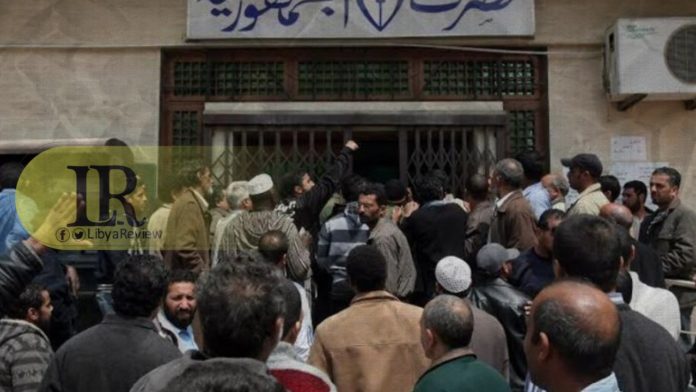 The salary system for the sectors and institutions that are funded by the public treasury in the Libyan state has been united again after seven years of fragmentation due to political divisions in the country. This step came after a new Presidential Council and a new Government of National Unity (GNU) were appointed at the UN-mediated Libyan Political Dialogue Forum (LPDF) in February 2021.

On Thursday, the budget department of the Government of National Unity’s (GNU) Ministry of Finance announced the unification of the system. The department called for all bodies funded by the public treasury to cooperate with it in updating the data of its employees to settle any dues in line with local legislation.

On Monday, the Libyan Parliament held a plenary session to discuss the amended 2021 budget submitted to it by the Government of National Unity (GNU), led by Prime Minister Abdel-Hamid Dbaiba.

During the session, MP’s agreed to only approve the budget’s first chapter, which is related to salaries, at the value of 34.6 billion Libyan dinars.