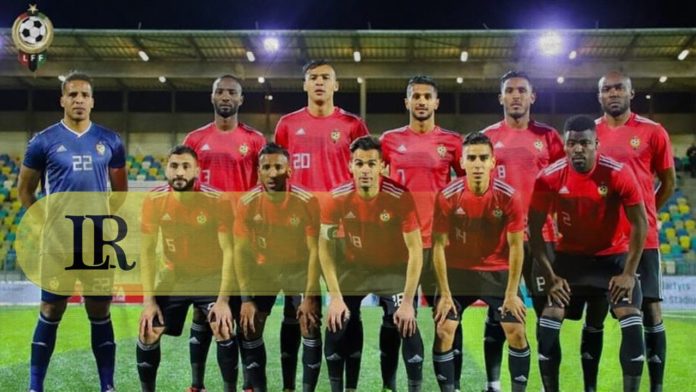 The Libyan national football is set to hold a preparatory camp in Tunisia, starting June 10th, in preparation of the match against Sudan in the preliminary round of the 2021 FIFA Arab Cup.

Clemente, 71, previously coached the Libyan national team in 2013, and in his first year, where they won the African Nations Championship in South Africa in 2014.

He was dismissed in October 2016, after suffering a 4-0 defeat against the Democratic Republic of the Congo at the Pentecost Martyrs Stadium in Kinshasa, during the African qualifiers for the 2018 World Cup in Russia.