US Senator Criticizes Turkey over Provocations in Libya & Mediterranean 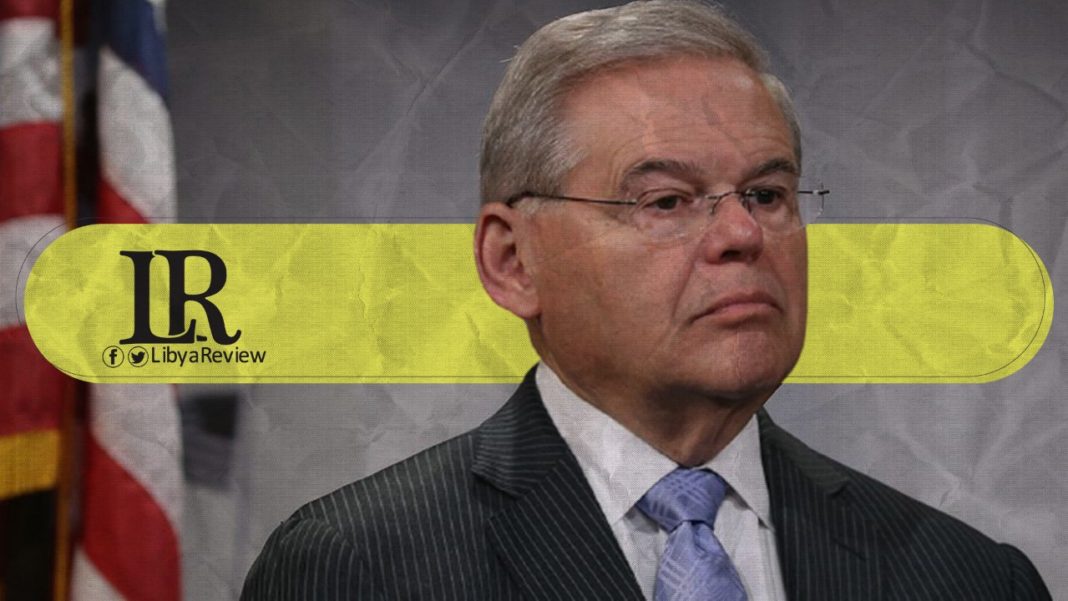 US Secretary of State, Antony Blinken said during a Senate Foreign Relations Committee hearing that President Joe Biden, will raise the issue of Turkey’s activities in the eastern Mediterranean during his upcoming meeting with Turkish President, Recep Tayyip Erdogan.

Responding to a question by Senator Menendez, about what the administration was doing to address Turkey’s provocations, Blinken said he shared concerns about Ankara’s behaviour which he described as “deeply disturbing.”

Earlier, Blinken reiterated his support for the Libyan Government of National Unity (GNU) to hold the elections as scheduled on 24 December, and for the immediate withdrawal of foreign forces.

Libya’s Foreign Minister, Najla Al-Mangoush called on Turkey to cooperate with the GNU with regard to expelling all foreign forces and mercenaries from the country, in order to preserve Libya’s sovereignty.

“We call on Turkey to cooperate with us regarding the implementation of the ceasefire agreement and the outcomes of the Berlin Conference,” Al-Mangoush said in a press conference with her Turkish counterpart, Mevlut Cavusoglu, in Tripoli.