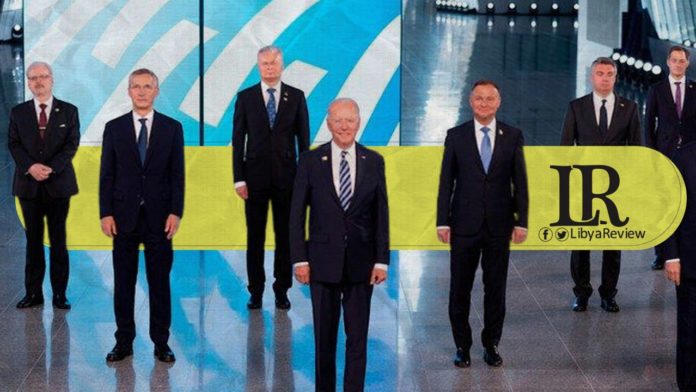 On Monday, the North Atlantic Treaty Organisation (NATO) published a statement at the end of its summit in Brussels, claiming that the crisis in Libya has direct implications for regional stability and the security of all allies.

In its statement, NATO welcomed the progress achieved in Libya, including the recent endorsement of the interim Government of National Unity (GNU) and Presidential Council. It commended the UN efforts to support a Libyan-led and Libyan-owned political process, aimed at promoting national reconciliation, as well as unifying and strengthening state institutions.

The statement called on all relevant Libyan authorities and institutions, including the GNU and the Libyan Parliament, to take actions set out in the Libyan Political Dialogue Forum (LPDF) roadmap and to make the necessary preparations for free, fair, and inclusive national elections on 24 December 2021.

“We fully support the implementation of UNSCR’s 2570 and 2571 and the 23 October 2020 ceasefire agreement. In accordance with our Summit decisions, we remain committed to providing advice to Libya, upon its request, in the area of defence and security institution building, taking into account political and security conditions,” it stated.