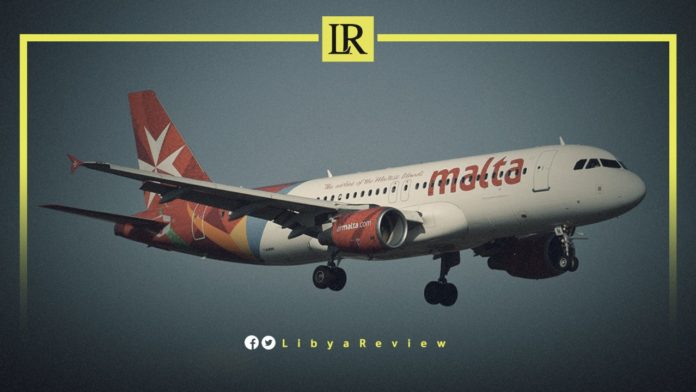 On Thursday, Air Malta operated an unscheduled flight to Libya’s Mitiga airport after a 7-Year pauze.

The Maltese delegation discussed the resumption of flights between the two countries with Libyan officials. They also agreed to arrange a visit by aviation security experts from Malta’s Interior Ministry to inspect the airports in Tripoli and Misurata.

The Maltese Finance Minister said that “seeing an Air Malta plane on Libyan soil in years is a positive sign.”

“We must continue working together to see progress in aviation. Malta and Libya supported each other on many fronts over the past decades, and we will continue strengthening this strong relationship between the two peoples,” Curmi said according to Times of Malta news.

Curmi added that flight services between the two countries will increase cooperation on several fronts including economic, social and cultural.

In a separate statement, Air Malta said that it operated its last scheduled service to Tripoli’s International airport in July 2014.